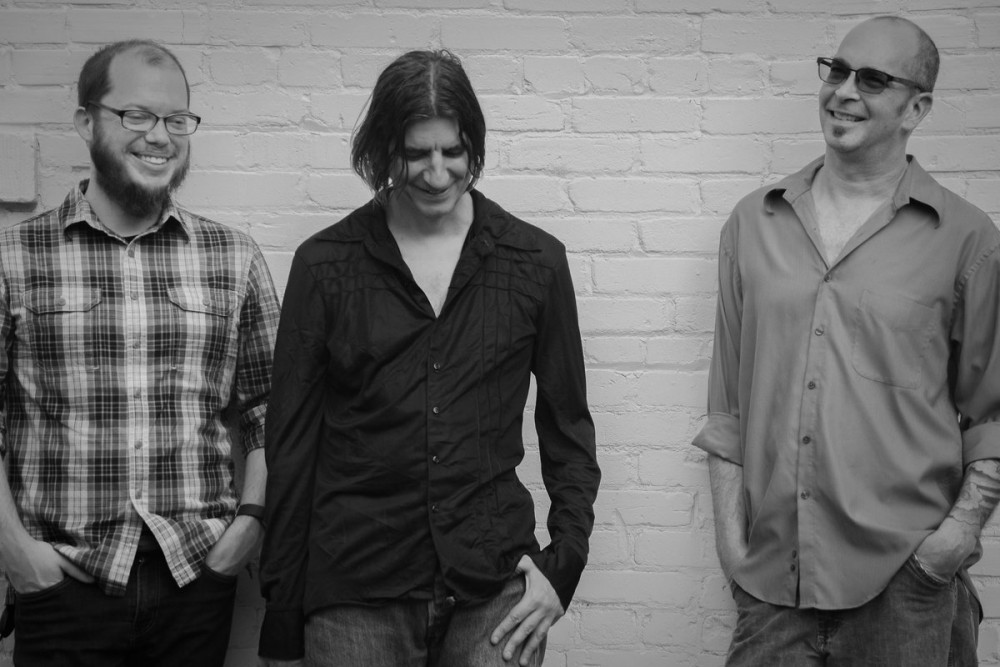 Bruni teaches communication studies at GVSU, where he has taught for nine years and specializes in communication theory. He is the guitarist, vocalist and songwriter for Silverstiles. He said that his interest in music began in junior high when he started playing guitar, continuing on to play with different bands. Slow to Burn is Bruni’s first record on vocals, which he said made the songs feel more “emotionally-direct.”

Silverstiles officially formed when their first album, A Long Time to Be Gone, was recorded in 2016 with original vocalist Sunny Dickson. The band has since cycled through members since its early stages, but the current lineup includes Bruni, bassist Keith Jaissle and drummer Danny McCoy. Bruni said that A Long Time to Be Gone seemed like a starting point to reach Slow to Burn.

“It really felt like it was leading up to recording, finishing and releasing that record,” he said. “The songs are more cohesive, and they’re stronger than the songs on the first record.”

Featuring backup musicians, Slow to Burn boasts country rock with a full sound. Opening with their single “Chasing Down a Dream,” the album begins with a catchy guitar riff and summery lyrics. The following song, “Two Days,” slows down with gentler guitars and more exposed vocals. The album continues this pattern, breaking up ballads with more powerful songs, balancing styles and providing variety. Bruni described the album as “out of the ordinary, kind of dark,” referencing the lyrics and fuller sound. Moving forward, Bruni said that Silverstiles plan to shift their style, with half of the next album’s songs already written.

“We’re gonna go in a more acoustic direction on the next one,” he said. “I think we’re gonna try to make a little quieter record.”

As a longtime professor, Bruni said that songwriting gives him an opportunity to break away from his normally-academic work, which continues to draw him to making music.

“I write articles, I write nonfiction,” he said. “For me, this is a chance to engage in art rather than research. It’s a creative outlet.”

Combining lighter sounds with melancholy lyrics and igniting nostalgia with classic rock elements, Slow to Burn gives a taste of what local music offers. Even with a change of style planned for the next album, Bruni said he aims to keep telling stories with his lyrics.

“A lot of the songs (on Slow to Burn) are kind of imagistic tales about rogues and misfits, there’s a lot of absurdist humor there. That’s what I just want to keep doing.”

Silverstiles’ music can be found on Spotify, bandcamp and on their website. The band will play at Iron Well May 24 and at the Festival of the Arts in Grand Rapids on June 8 at 4 p.m.