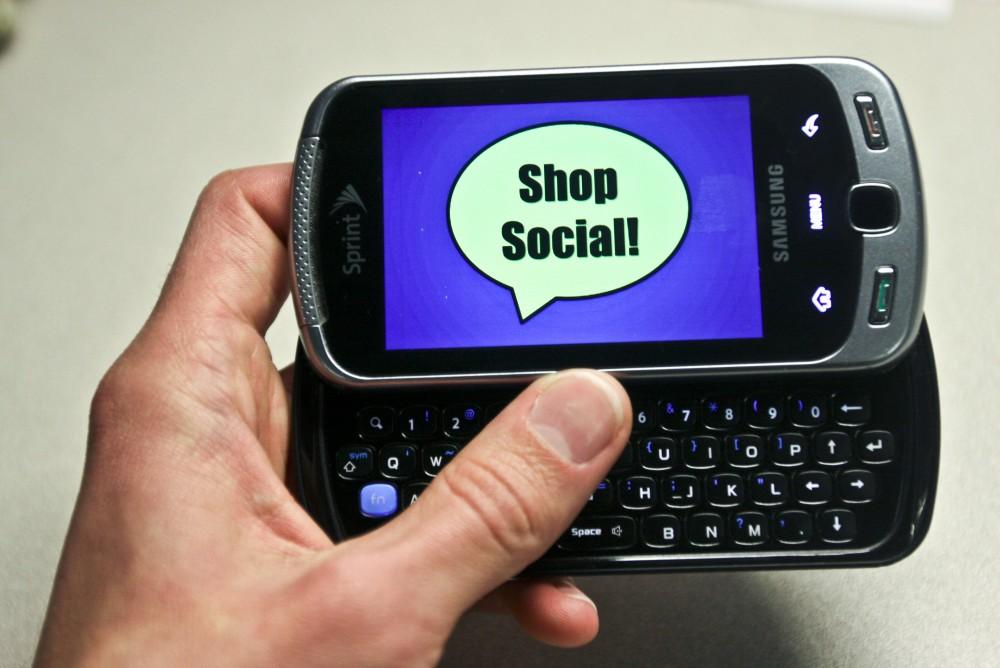 Shop Social, an application created by the Mobile Applications and Services Lab at Grand Valley State University, became available last semester for the Android and iPhone.

Since its release, Shop Social has received positive reviews in the Android Market. Reviewers have rated the app five stars on a five star scale.

The Shop Social app allows users to scan the barcode on items to see how much they cost and to compare competitors’ prices. Along with pricing, when an item is scanned, videos of the item will appear so users can see the item in use.

GVSU student Joseph Roth, who worked on Shop Social, said future updates will improve the activity features of the app.

“MASL plans on generalizing the activity stream to provide more fresh content,” Roth said. “The ability to view interactions in real-time and scale the levels between global, friends, and personal.”

More reviews for Shop Social have appeared in the Android Market than in the iTunes store, but for good reason, said Jonathan Engelsma, who leads the MASL. According to Laker Mobile data, more students use Androids than iPhones.

The iTunes Store also provides multiple scanning apps, which leads to fewer reviews for the Shop Social on the iPhone.

Despite the competition, the app has about three thousand total downloads. As with other apps, Shop Social has been updated multiple times – seven times for the Android version and two times for the iPhone with a new update coming soon.

“It’s a lot easier to update Android applications,” he said. “Android Market is not curated, so nobody approves it. They just assume you are doing a good job.”

GVSU student Alejo Montoya, who helped develop the app, said users can look forward to some changes. The team plans to create updates based on how people are using Shop Social.

“A lot of users found the application useful and request more functionality,” he said. “We are currently evaluating which ones to implement.”