How high is “too high?” GVPD addresses drugged driving 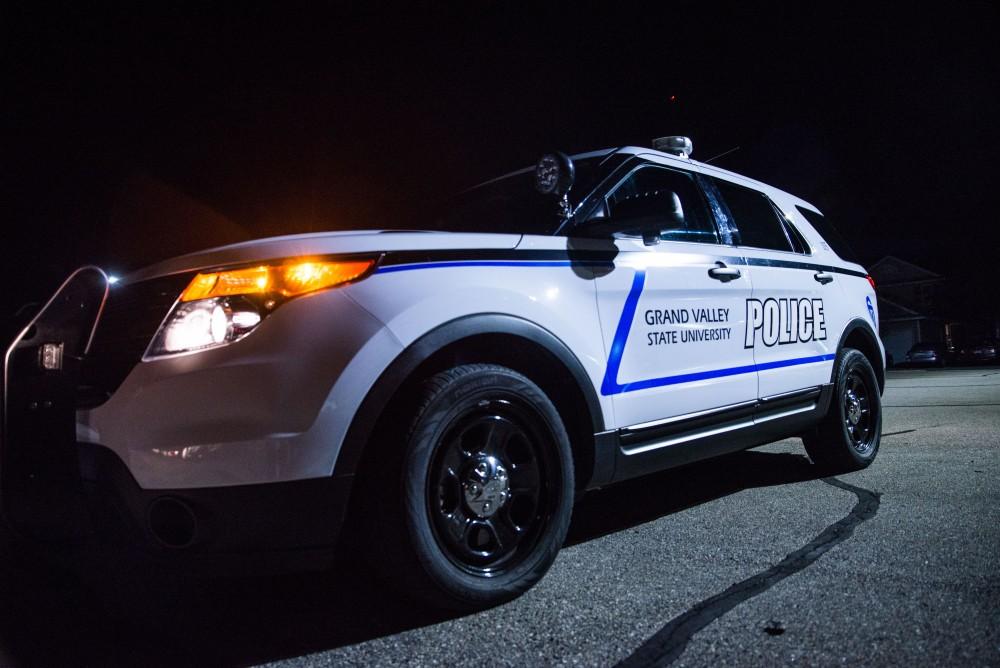 Cannabis is now legal recreationally in Michigan for residents over the age of 21. As citizens and state lawmakers continue to navigate this change in law, the subject of intoxicated driving proves to be one of the biggest discussion points surrounding cannabis legalization.

A March 2019 report from the Michigan Impaired Driving Safety Commission (IDSC) actually suggested that a specific threshold should not be set to define drugged driving, akin to the .08 blood alcohol threshold. Instead, officers will essentially have to rely on their training and the use of roadside sobriety tests to determine whether an individual is too high to drive.

“The .08 limit was determined by a lot of research,” said Grand Valley Police Capt. Jeff Stoll. “Alcohol is much easier to study than marijuana due to the classification of it, but I think it’s good that there hasn’t been a limit set regarding driving while high because there’s not enough information to determine.”

“We will be considering impairment more than anything else. It doesn’t require a limit, but it is essentially up to the officer to determine whether or not someone is impaired to an extent that they shouldn’t be driving,” Stoll said. “Standardized Field Sobriety Testing (SFST) can usually determine just how impaired someone is, but you can’t exactly due that for marijuana.”

According to Stoll, all GVPD recruits learn to conduct SFST tests to help understand and determine initial levels of impairment. From there, officers can also take part in Advanced Roadside Impairment Driving Enforcement (ARIDE) to learn a bit more about gauging driver impairment and knowing how certain substances affect users. Potentially, officers can train to be a drug recognition expert (DRE). This requires extensive training and advanced coursework to learn about the science of impairment and how to identify when a driver is under the influence of alcohol, other drugs, or some kind of combination.

What makes the IDSC report different from other legal states, is that six other states that offer legal cannabis consumption have set a blood level for impaired driving. Because of this, the commission’s recommendations have been less than satisfactory to marijuana proponents who pushed legalization on the premise it could be regulated like alcohol — and also for marijuana opponents who feared legalization would wreak public safety hazards on Michigan cities, including a rise in car accidents.

“I think it’s important for students to know that driving while high is just as dangerous as driving drunk,” Stoll said.

“The amount of drunk driving we’ve dealt with has decreased in the last 10 years thanks to busing, ride-sharing and friends keeping them accountable, but I think people are discrediting how dangerous it is to drive while high on marijuana. In Michigan, Colorado and other legal states, there has been a correlation between traffic fatalities or injuries and marijuana use… Depending on how the marijuana is consumed, it could take up to two hours for someone really feel it, so they could get on the road thinking they’re fine, then suddenly they’re not as sober as they thought they were 30 minutes ago.”

While critics agree that no laws should be set without supportive science and research, many also wonder if this is giving the police too much discretion. Professor of Sociology at Michigan State University Carl Taylor believes that the amount of subjectivity that would be utilized by officers in these cases would lead to abuse of power.

So, how high is “too high?” Professor of Traffic Safety at University of Michigan Carol Flannagan makes it pretty simple:

“The best advice that I’ve seen is if you feel different, you drive different,” Flannagan said. “If you are feeling affected by anything you’re ingesting… then it is presumably affecting the cognitive skills that you need to drive.”