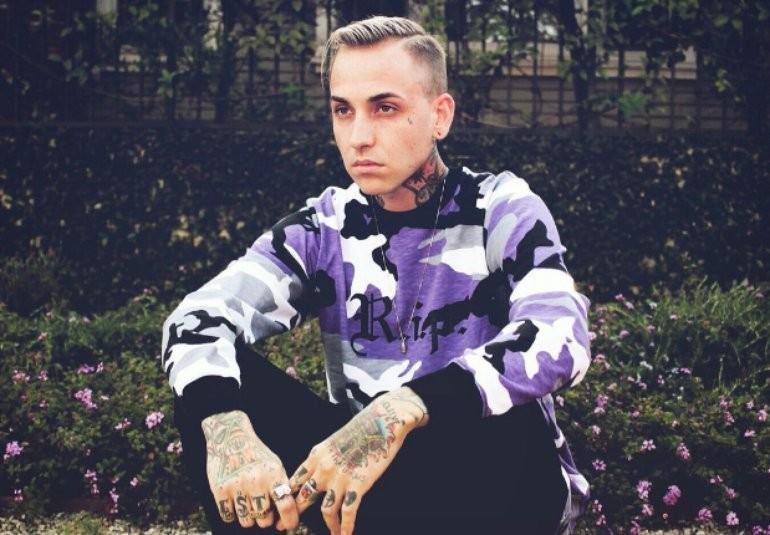 Rapper and R&B artist Blackbear performed a sold-out show at Fieldhouse Arena on April 4 for the annual spring concert, arranged by the Campus Activities Board.

“It was his first time in Michigan,” Tomlinson said of Power. “He was telling me afterward that he had so much fun and he can’t wait to come back.”

Blackbear’s set was accompanied by a light show and a video screen behind him, which circulated between his logo and other images. His performance was interaction-heavy, often speaking to the crowd. While his set included both older favorites that students knew and newer tracks, he also played his most recently released song, “HATE MY GUTS,” which came out March 29.

This concert marks the highest attendance for the spring concert in years, according to Tomlinson, with 4,000 in the arena. She said that the crowd, volunteers and Blackbear had a “great time” at the show.

“Everything went so smoothly… I honestly don’t have any complaints about anything,” Tomlinson said.

Blackbear’s upcoming album, ANONYMOUS, will be released Friday, April 19. The Campus Activities Board’s next event will be ExtravaGRANDza, which runs from April 15 to 19 to celebrate the end of the semester.