RHA drag show to be the largest in GVSU history 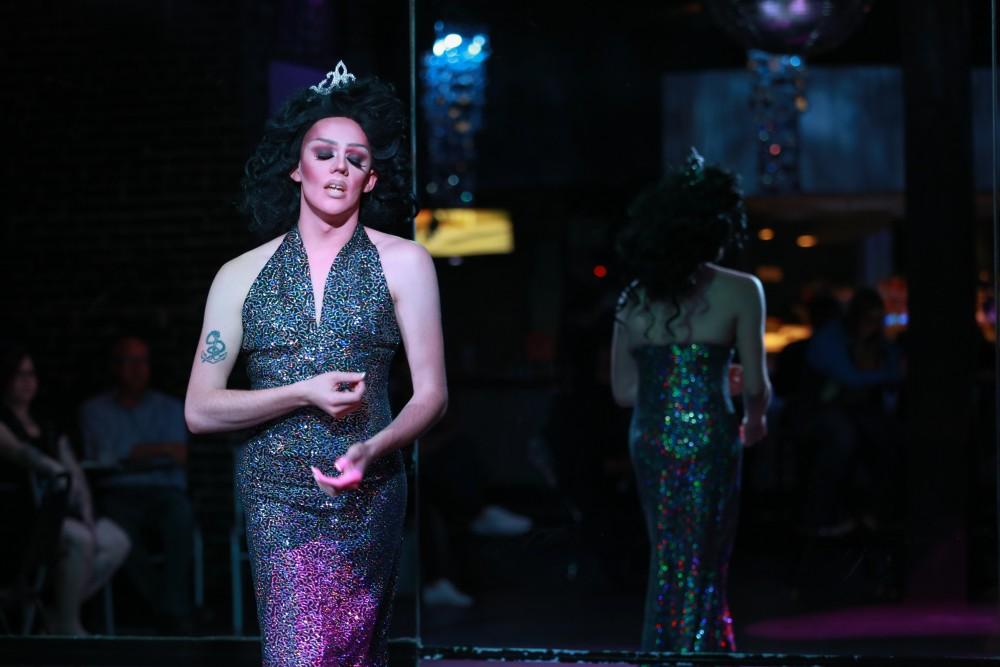 Each year, the Grand Valley State University Residence Housing Association (RHA) hosts a drag show for GVSU students, faculty and staff. In the past few years, the shows have grown tremendously and this year is set to be the biggest drag show the GVSU community has ever seen.

“This drag show is going to feature some of the best local, national and international queens, which is so much larger than the drag shows in the past,” said Vice President of Programming for RHA Chris Gard. “The size of this show has required many months of planning to accomplish the large-scale show we want.”

The show will provide a night full of entertainment and fun, but it will also serve a much larger purpose: to enlighten attendees about the culture within the drag community.

“Drag is a subculture of the LGBTQ+ community that is normally confused with cross-dressing or transgender individuals,” Gard said. “We want to share more about the drag community and garner further acceptance for LGBTQ+ individuals on and off campus.”

For those who have little knowledge about drag, this is an opportunity to learn about drag queens and the creative outlet of drag shows.

This year, RHA is excited to present special guest Cynthia Lee Fontaine, who was featured on seasons eight and nine of RuPaul’s Drag Race. In season eight, she won the title of Miss Congeniality, which is awarded to the queen who the fans perceive as most helpful in the season.

General admission for the show is free, but those who wish to skip the admission lines and meet Cynthia Lee Fontaine after the show can purchase a VIP meet and greet pass for $20.

This year, the drag show is being hosted in partnership with the GVSU Drag Club, which was established in 2017. The club is in affiliation with the GVSU Milton E. Ford LGBT Resource Center.

According to the club’s constitution, the group is open to anyone who is interested in drag, even if they don’t participate in drag themselves.

“Our mission is to explore drag culture, build a community of drag enthusiasts, host speakers and drag related workshops, educate on matters of gender expression and plan events such as the Amateur Drag Race to increase  awareness of gender expression in the context of empowerment, privilege and  self-affirmation.”

Attendees are sure to experience a night full of energy, creativity and fun, while also gaining some insight on the drag community. Gard encourages all students to attend because the more who attend, the more awareness and inclusivity will be shared.