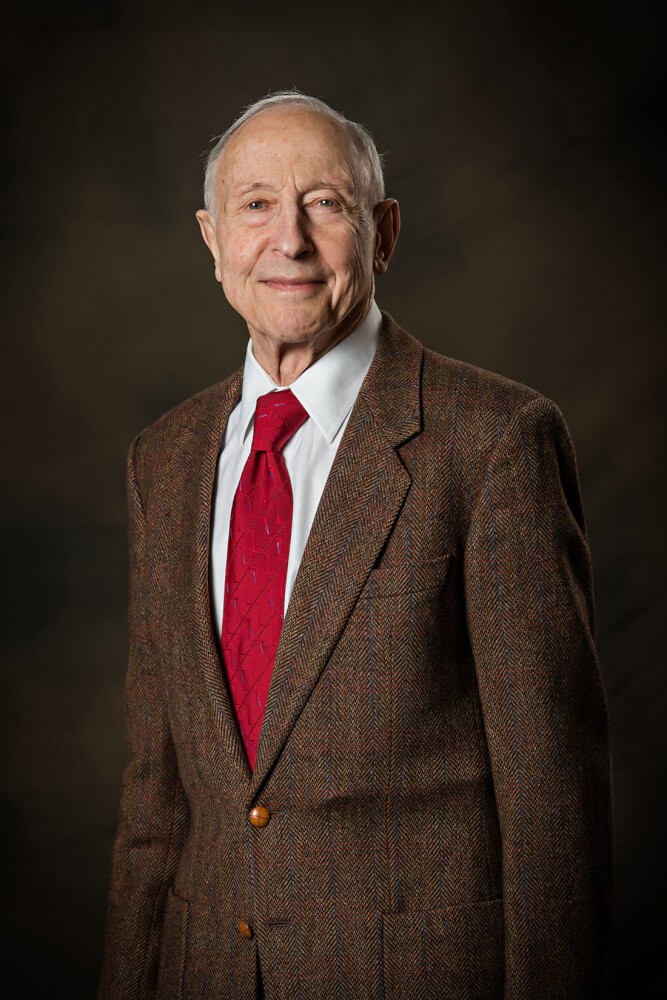 On Thursday May 16, the Kaufman Interfaith Institute will be hosting a two-part symposium in honor of Richard Kaufman at Grand Valley State University’s Loosemore Auditorium in Grand Rapids. Richard and his wife Sylvia were the original founders of the organization in 2007.

Today, the events that the Interfaith Institute host bring together other universities and seminars around West Michigan to spread a message of good faith for many religions. After Kaufman’s passing, Sylvia will be continuing her part in the organization through contributing her ideas and support.

Richard Kaufman had a sprawling business career, after which he decided to pursue further study of his religion by attending the University of Chicago for his master’s degree. At the age of 91, he was preparing to defend his dissertation for his Ph.D. when an unfortunate accident happened while he was vacationing with his family last November.

This celebration of Kaufman as a person, his work and his legacy aims to recognize the institute’s efforts and founding purpose of striving towards a community that is inclusive of different religions and for the better understanding and acceptance of every religion.

The first part of the symposium, “Remembering Richard Kaufman and His Religious Pursuits,” is a seminar from 2 to 4 p.m. that will feature several speakers. GVSU President Thomas Haas, Interfaith Institute Founding Director Doug Kindschi, former GVSU President Don Lubbers, former GVSU president and University of Chicago Divinity School professor Paul Mendes-Flohr and Shalom Hartman Institute President Donniel Hartman will all be present and speaking about Kaufman and his involvement with GVSU.

The second part of the symposium is titled “Conversion: Jewish and Christian Perspectives.” This lecture, which is from 7 to 9 p.m., will focus on discussing Kaufman’s research and personal interest in the subject. Hartman, former Fuller Theological Seminary president Richard Mouw and Rachel Sabath Beit-Halachmi, a scholar, author and religious leader from Cincinnati, will be speaking about Richard Kaufman’s research on the topic of conversion.

Kindschi said that symposiums such as this are designed to unite the people involved, and serve as a reminder for what the institute desires to accomplish.

“In this time of polarization it is important that we come together to affirm religious freedom and to respect each other,” Kindschi said.

The Kaufman Interfaith Institute teams up with Campus Interfaith Resources to work with students on GVSU’s campus. They help sponsor campus-run events and help students make connections with faith organizations outside of campus, too.

They also showcase their involvement at GVSU when they help send students to visit places of worship, such as ones that follow Jewish, Muslim, Sikh, Buddhist and Hindu traditions.

The Kaufman Interfaith Institute has expanded its outreach since its founding and throughout the symposium, the community will recognize that without Richard Kaufman, the events they sponsor and the community itself would never have been the same.