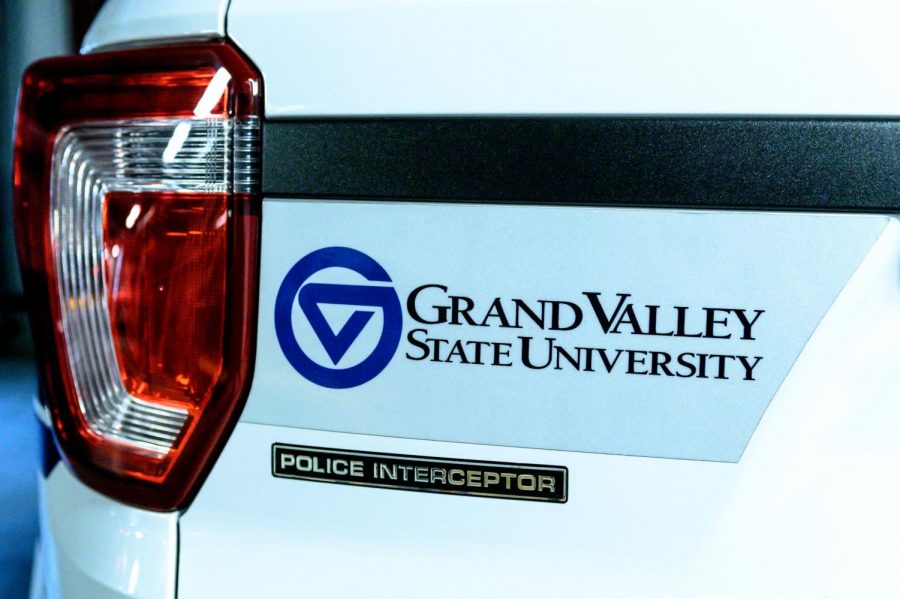 With the recent legalization of marijuana, the state of Michigan is attempting to offset impaired driving with officer training and a device that can detect drugs similar to a Breathalyzer.

“We do a lot of tests, quizzes,” Stoll said. “The academic workload on that is comparable to a semester class shrunk down to three weeks. We’re doing 80 hours of classroom plus the practical component.”

The programs train officers about various drugs, signs of impaired driving, how drugs impact the body and symptoms to watch for in an impaired driver. Stoll said officers are also taught about medical responses such as diabetic reactions that may cause poor driving.

While Michigan only has around 100 DREs, Stoll holds the title at Grand Valley State University. This allows him to use the drug testing device that the state is currently testing.

The first round of testing for the oral fluid test ran from November 2017 through November 2018 in a handful of counties, since expanding to the entire state in order to better understand the device’s reliability.

The machine requires a swab test that is inserted into the console, which tests for different types of drugs. This device can be helpful during roadside stops since it produces results in minutes. These results are then sent in and accumulated to gather data on its reliability before the machine can be more widely implemented.

“The long-term plan is to find a reliable device,” Stoll said. “The state is rolling it in multiple phases to try to say here’s what we would like to use, here’s the reliability we’ve seen over multiple years before we try to implement it.”

Although recreational marijuana is now legal for people over 21, driving while impaired is illegal. Stoll said that alcohol-related drunk driving numbers have decreased both nationally and at GVSU in the past 10 years, but that drug-related incidents are on the rise. At GVSU, six officers are ARIDE certified along with Stoll’s role as a DRE in order to combat these numbers.

Stoll said that the programs and roadside testing help officers with the difficulty of spotting and enforcing drug-related impaired driving.

“Proving (the use of drugs) is more difficult than alcohol,” Stoll said. “Alcohol is more predictable. Drug-related reactions are hard to map out. They’re different between people.”

These oral fluid devices may become more common if the next round of testing finds the device to be reliable and helpful for officers trying to spot impaired drivers.