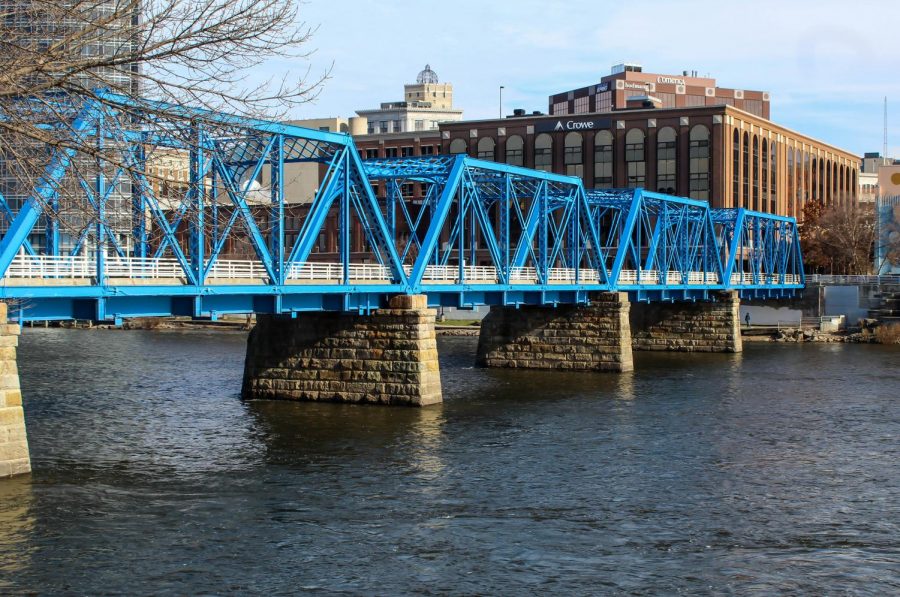 On Nov. 19, Grand Rapids City Manager Mark Washington announced that the city had received a score of 92 out of 100 on the 2019 Human Rights Commission Municipal Equality Index (MEI) scorecard. The score raised 16 points from the 2018 MEI score of 76.

The MEI is a nationwide evaluation of municipal law sponsored by the Human Rights Campaign Foundation and Equality Federation Institute. It examines how inclusive municipal laws, policies and services are of LGBTQ individuals who live and work there. Cities are rated based on non-discrimination laws, the municipality as an employer, municipal services, law enforcement and the city leadership’s public position on LGBTQ individuals.

“The city recently passed a Human Rights Ordinance which likely contributed to the change in the score,” said Second Ward Commissioner Ruth Kelly. “We have a Community Relations Commission that worked on this for many months. That is a body appointed by the City Commission to address discriminatory practices and help educate the community on resources to learn about discrimination and to encourage diversity and inclusion in the city.”

The MEI rates municipalities across the United States, and Grand Rapids was among 506 cities rated on 49 different criteria from each state in this year’s MEI.

“A group has formed among city staff called Prisms, that works to educate and advocate for those in the LGBTQIA community,” Kelly said. “They’ve put on Lunch and Learn sessions for city staff to attend and advocated for amenities in city buildings such as gender-free restrooms.”

Many of these changes came about by intentionally participating in the national network called GARE: Government Alliance for Racial Equity. All of the efforts made by city staff and individuals of the city has caused the first MEI score of 68 in 2014 to raise every year since then.