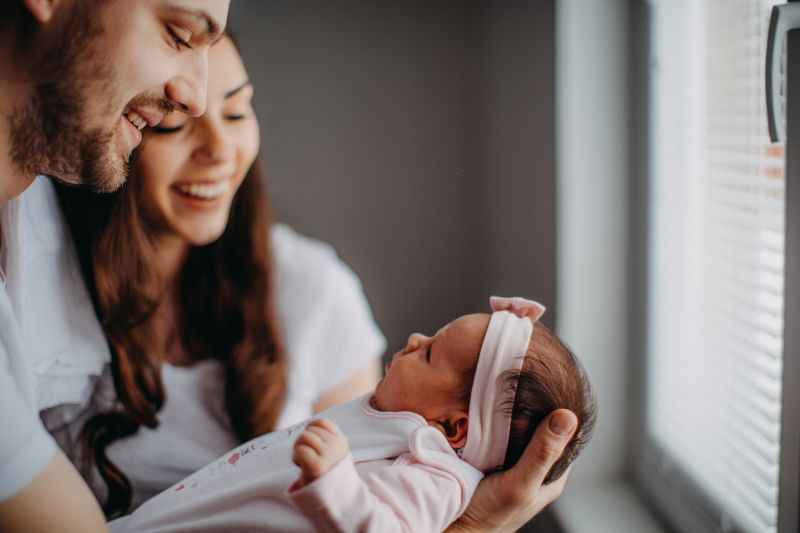 Governor Gretchen Whitmer announced that November will be celebrated as Adoption Month in Michigan.

While more adoptions may not occur during November, courts across the state, along with the Michigan Department of Health and Human Services (MDHHS), are hosting adoption events in hopes of placing more children in their forever families.

So far in 2019, 2,038 children have been adopted. However, more than 13,000 children are still in the foster care system. The goal is for most of those remaining children to be united with their families.

The MDHHS has announced two new initiatives to make adoption a faster and easier process for children in the foster care system. The first initiative aims to remove many barriers in the adoption process, focusing on barriers that arise after a prospective family has already been found.

“So it’s not a matter of there not being a family for the child, but a matter of the process taking too long,” said MDHHS spokesperson Bob Wheaton. “Barriers can include concerns about the child’s behavior or even something as simple as incomplete documents.”

The initiative, which began earlier in November, assigns more than 20 child welfare workers from the MDHHS to work on finalizing the adoption process. These employees, called permanency resource monitors, are the ones responsible for the removal of barriers in adoption cases that have been on hold for more than six months.

The second initiative, which will be introduced midway through 2020, will connect the MDHHS with the Dave Thomas Foundation for Adoption’s program, Wendy’s Wonderful Kids. The program pays recruiters to find loving homes for children in foster care.

Though the partnership has not started yet, the Wendy’s Wonderful Kids program is in the process of finding permanent homes for more than 125,000 children in the United States.

During Adoption Month there are public events such as Adoption Day, which is a series of ceremonies where adoptions are finalized. Media coverage and social media draws attention to the need for adoptive homes. The MDHHS hopes that bringing more attention to adoption efforts will help more children find forever homes.

“We hope this will cause families to consider adoption,” Wheaton said. “That doesn’t necessarily mean that adoptions will happen in November, but hopefully there will be more adoptions in the coming months as a result of the awareness created by Adoption Month.”

For more information about adoption in Michigan, visit www.michigan.gov/adoption.