The Intersection closes their stage, tries to find silver lining 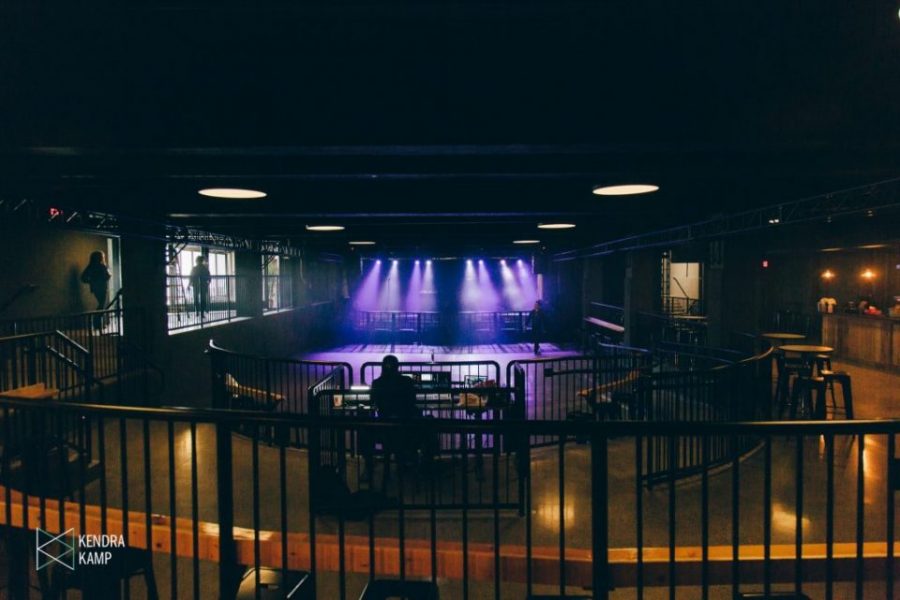 Restrictions on gathering and holding social events has brought Grand Rapids entertainment venues into uncharted territory. The Intersection is a local concert venue which has been forced to either postpone or cancel all shows.

With Gretchen Whitmer’s decision to ban all gatherings over the size of 50, The Intersection is unable to hold events. In addition to the ban, most of the bands that come to the venue are national touring acts which have chosen to bring a halt to touring for the time being. Intersection owner Scott Hammontree supported these bands’ decisions because he said he understands how it would not be economical or responsible to tour during this national emergency.

“Everyone is working diligently behind the scenes to get everything rescheduled and that’s anywhere from June to the end of the year,” said Hammontree.

While this unexpected pandemic is not something the venue could have planned for, Hammontree said The Intersection is financially stable enough to survive the lack of business during the ban.

Some venues have taken this downtime to live stream concerts or offer their stage to musicians, however, this is not something that is possible for The Intersection because most of their acts are national touring acts who are no longer touring.

During their temporary lull, the team at The Intersection is spending their time cleaning up the venue. They are taking the time to disinfect the entire space, including equipment. Hammontree said they are enforcing social distancing during work hours by stationing people in different parts of the venue.

“Trying to address the employee’s dire needs at this time is kind of our focus,” Hammontree said. “I would say everyone is staying positive.”

Hourly employees are some of the people affected the hardest because they do not have events to work. Hammontree is trying his best to keep these hourly employees busy at work so they can still get hours in and have an income.

“It’s really tough on them (hourly workers) right now so we’re trying to do whatever we can to keep people doing something for as long as week can, but pretty soon here we are going to run out of things to do in the building,” said Hammontree.

It may be a busier fall season since all of the spring events are being rescheduled on top of the regularly scheduled fall events. However, this will be beneficial for hourly employees to make up for lost hours from the spring.

In addition to cleaning and accommodating employee’s needs, The Intersection has offered their space to the Kent County Emergency Response Team for use of the building in case it gets to the point where they need a space to stock medical supplies.

While it’s not “business as usual,” The Intersection is finding ways to make the best of this unexpected situation.