Your vote is your voice 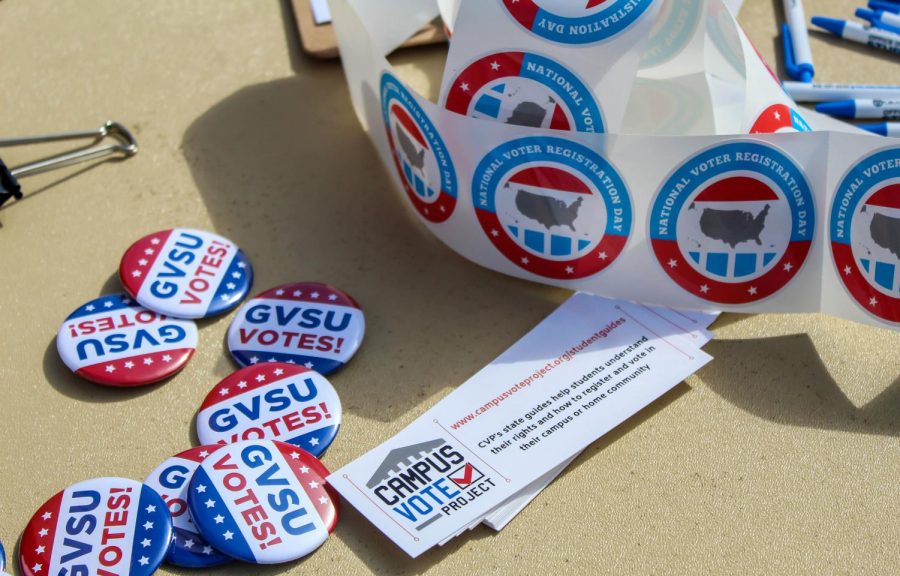 Back in 2016, it was 18-year-old Jocelyn Medina’s first time voting. She was excited to cast her ballot but was also extremely nervous.

It was intimidating – not only because it was her first time going through the process, but also because the political climate had become so increasingly hostile, specifically through campaign messages like Donald Trump’s about immigrants. Medina, a Mexican American and child of undocumented parents, was a first-time voter in her family. She went alone and didn’t have anyone to show her the ropes beforehand.

She had tried to get her older sister to come with her, but she wasn’t able to. She still persisted and voted, but that memory lives on in her mind.

Flash forward to this year, Medina is working as a Campus Elections Engagement Project (CEEP) Fellow at the CSLC and is ready to vote this November.

“Now that I get to vote again, my brother is also of age,” Medina said. “He was mentioning to me the other day that he was really scared to go vote in person. Obviously, we know we can vote by mail, we can even vote early because in Michigan that’s allowed, but he really wants to go do it on the day of.”

Medina, relating to her brother’s fears after having had a similar experience four years earlier, offered to go with her brother and his friends who plan to vote this Nov. 3. Before talking to her brother, she was planning to vote by mail but has since changed her mind.

“I decided that I’m one, going to go vote in person and two, not going to change my location and go back to the same place so that I can go with my brother and take a group of his friends so that they don’t feel scared,” Medina said. “I also want to be that person that I didn’t have available back when I started voting.”

Medina is a shining example of someone who has stepped up to help others and make voting more accessible. While she shouldn’t have had to be alone that first time, she has used her experiences to now do good for others.

It’s understandable that many people, especially first-time voters, may feel intimidated this election. It could be because you don’t feel comfortable for lack of knowledge about the ballot, confusion about the voting process, not knowing where to go or how to mail in a ballot, or experiencing voter intimidation through political messaging in your community.

It’s important to know that it is your right as a citizen to vote in an election, and no one can take that right away from you. If you have any questions about the voting process, what’s on your ballot, you can always reach out to us at the CSLC ([email protected]) or stop into the Satellite Voting Office on campus (0072KC). Any students that live in Allendale are welcome to come there to register to vote, request their ballot and cast their ballot up through Election Day (Nov. 3). If we can’t help you with that, we can send you in the right direction with resources and information.

If you witness or experience voter intimidation of any kind, please call or text 866-OUR-VOTE to report the incident.

And remember, your vote is your voice.