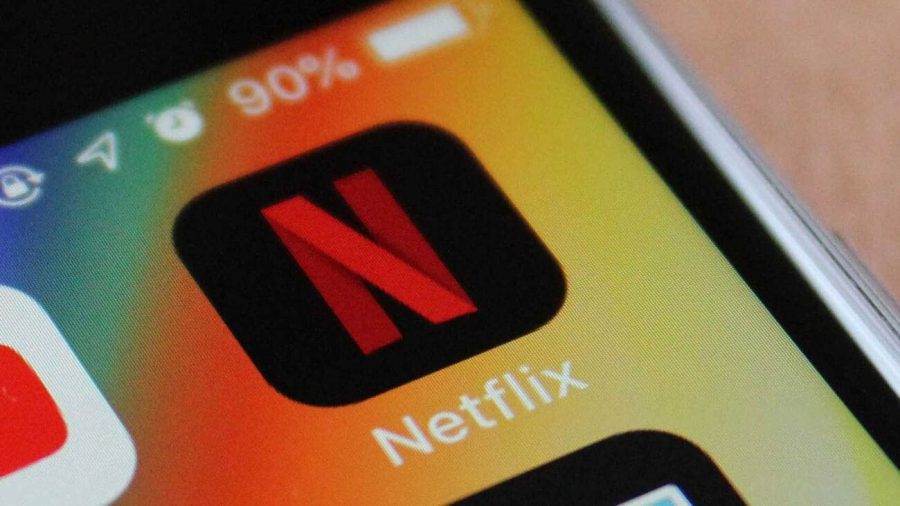 Three weeks into 2021 and it still doesn’t seem like we’ll be able to hang out with friends or go to large-scale public events for quite a while. Luckily, the prevalence of streaming services has bolstered our traditionally slim pickings as the new year begins.

January is infamously known as a “dump month” for movies. It is during this time of the year where studios unload their projects that are most likely to underperform because people are either too busy with the holidays to notice or they don’t want to go to a theater in the cold.

This year with theaters closed and loved ones calling instead of visiting, people are spending a lot more time at home, causing several television shows to jump in popularity much quicker than they might have before. Here’s what everyone has been watching while staying warm and staying safe.

One of the newer players to the streaming service game, Disney+ has had several hits on its hands. “The Mandalorian” has enamored both Star Wars traditionalists and newer fans of the franchise, a winning combo that resulted in critical and popular acclaim alike. The show has already been renewed for a third season, as well as kickstarting no less than three spinoff series — a testament to its success. Packed to the brim with classic film homages and deep-cut Star Wars references, “The Mandalorian” is sure to keep you entertained.

Disney+ also just released “WandaVision,” the first episodic show to feature stars of the Marvel Cinematic Universe outside of the juggernaut film series.

The episodes are being released week by week — which by today’s standards can feel antiquated — but the days in between are perfect for discussion and prediction. With only a few episodes to catch up on, now is a perfect time to join the zeitgeist — especially if you’re a fan of the Marvel movies. Disney hinted that the show will have significant consequences that stretch into the plot of future movies.

Despite the Disney+ buzz, Netflix remains the streaming service champion with several shows entering the pop culture consciousness. The oldest show of this list, “Queen’s Gambit,” captured popular attention like a rook capturing a pawn at the end of last year, instantly garnering award season buzz and nearly universal praise.

As a mini-series of only seven episodes, it’s not an intimidating commitment. Throughout the series, viewers get an easily digestible, character-driven look at the fictional world of 1960’s professional chess. The show was so popular it caused interest in the game of chess to explode, with www.chess.com even creating an A.I. version of the main character for people to face off against.

While the show’s popularity is slowly waning, it’s definitely worth a watch, even if it’s just for Anya Taylor-Joy’s performance, which is a shoo-in for the Emmy’s this year.

The second of Netflix’s newest hits, “Cobra Kai,” has been making waves as the newest show to capture the nostalgia for the eighties that has permeated TV for years now (ala “Stranger Things”).

After buying up the first two seasons from the now defunct YouTube Red, Netflix has once again turned a show that was striking out on its original network into a home run in their corner. With the recent release of season three on the streaming giant, “Cobra Kai” has been able to reach a much larger audience, ironically blowing up years after it premiered.

The premise of a SoCal karate gym reigniting a decades-old rivalry between returning stars Ralph Macchio and William Zabka is simple enough to jump into as a new viewer. Yet, it’s jammed full of enough references to the classic Karate Kid franchise for long time fans to find plenty to love.

The most salacious show to ever debut on Christmas, Netflix’s “Bridgerton” has become a premiere show for college students and middle aged moms alike, which is no coincidence.

The series is produced by Shondaland, Shonda Rhimes’ production company responsible for “Scandal,” “How to Get Away with Murder,” and of course, “Grey’s Anatomy.” While the historical accuracy is questionable at best (it features a classical cover of “thank u, next”), the show is pure, effervescent fun.

There’s something incredibly enjoyable about watching wealthy, attractive young people interact in the early nineteenth century, especially when they’re filled with all the love, lust and lies we’ve come to expect from Shondaland.

A guilty pleasure or a regular one, “Bridgerton” is sure to captivate, and it’s already been renewed for a second season, making now the perfect time to catch up.