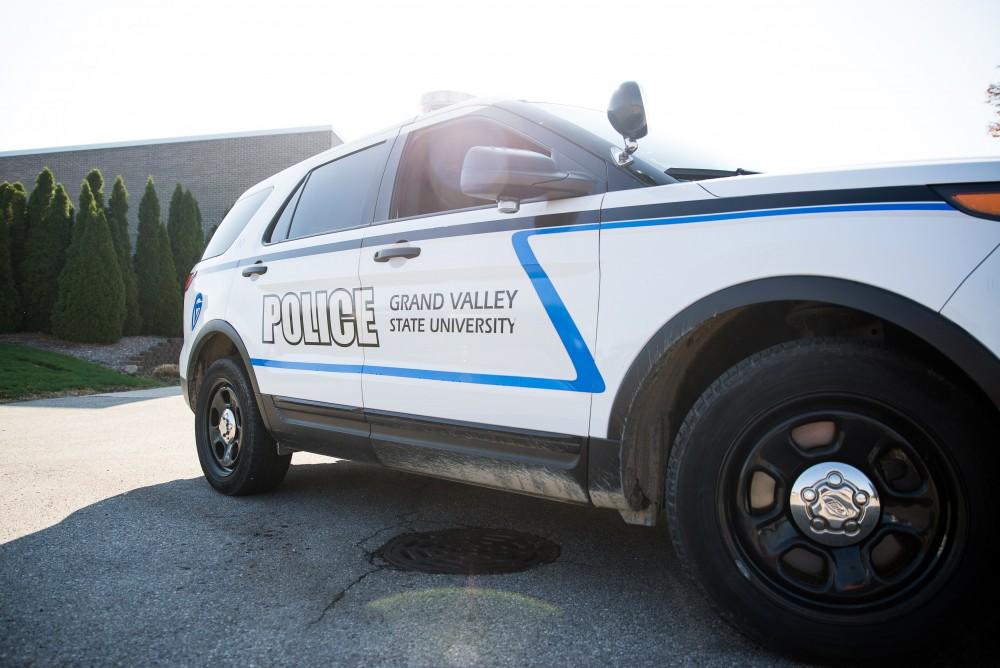 While the Grand Valley Police Department is responsible for keeping the Grand Valley State University community safe, it is also important for them to find and train the best candidates who want to become part of their team. In doing this, the candidates must go through comprehensive and robust training to be considered for a position within the department.

“Our new officer will spend every day with a field training officer for about four months and they go over a large number of what we call training tasks,” GVPD Captain Jeffrey Stoll said. “They will do things like crash investigation, drunk driving, sexual assault, stalking, death investigations — a whole list of types of incidents that we normally will encounter. We want the community to feel comfortable and confident that when we get a new officer they will only be put out in the field after they met a long list of expectations”

The candidates must be certified upon completion of an academy or must be certified from another agency before they apply. Stoll says it is important to note that the newly hired officers are only allowed in the field when they are done training. The department must also feel confident in the abilities and skills of the officers to fulfill the duties and expectations that come along with the job before they are sent out on their own.

Stoll said people are sometimes frustrated that their law enforcement is not always representative of their community demographics. Because of this, the department wants candidates who want to make positive changes and impacts in the community they are working in.

“We do have some internal recruiting, some people who are familiar with our environment,” Stoll said. “We do have a couple of officers who has that responsibility of being recruiters and they spend time going to career fairs. We have close to 15 student workers who are cadets working for our department who have long-term plans to be in law enforcement.”

Usually, the department will refer interested students to their cadet program. Through this program, the students can receive real-world experiences and compensation for being a cadet through the GVPD. Although there are a number of ways the department can reach out to people, right now it seems hard to find candidates due to a large number of employment opportunities.

“I would say that right now one of the issues is supply and demand. In the state of Michigan collectively, they probably have over 100 different departments from across the state are hiring police officers,” Stoll said. “With that many jobs open as people come out of the academy, it’s very easy for them to find employment.”

Because of the large number of retirements and turnover, the number of candidates is less than it normally would be. But even though there are fewer candidates, Stoll says that that doesn’t change in their ability and need to find great officers. Usually, the department has two or three openings per year but because of the rigorous training, they usually only bring in one or two at a time. Currently, they have three openings and they have recently just trained and hired officer Jordyn Smith to be a part of their team.

Even after they are hired, the officer goes through a probationary period that extends for a year after their hire date in which there are frequent check-ins to make sure they are keeping up with the high standards of the department. The toughest part for new hires is that things move faster and more information is thrown at them when they get put on their own. Having soft skills and being able to engage and connect with the people of the community is an important attribute the GVPD looks for throughout their hiring process.

It is important for the GVPD to find the right fits for their team so that they can protect and serve the community around them. The training may be rigorous, but it is important for new officers to be fully trained so they can take on the duties of being a part of GVPD.