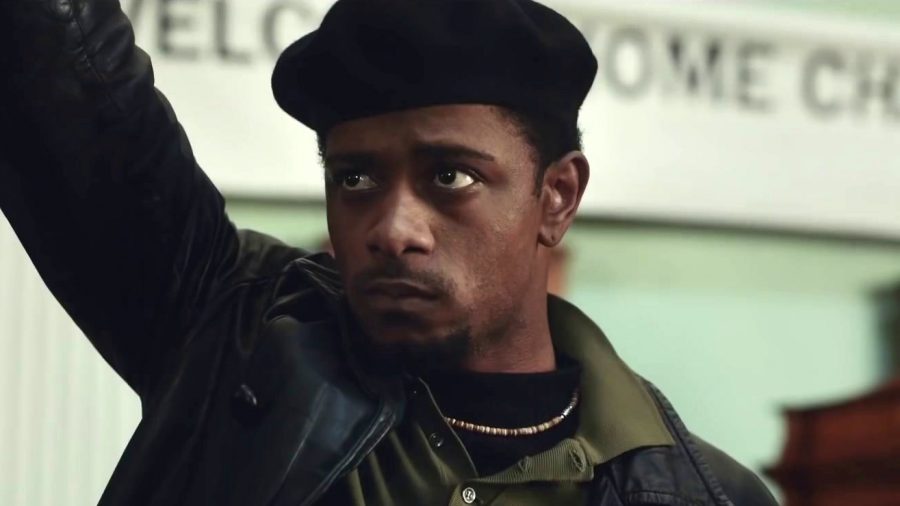 Undoubtedly the most important film of the year thus far, “Judas and the Black Messiah,” offers up yet another piece of American history that should have been taught in schools.

Set in the 1960s, Shaka King’s film tells the story of an FBI informant tasked with bringing down the chairman of the Illinois chapter of the Black Panther Party. Anchored by commanding performances from LaKeith Stanfield and Daniel Kaluuya, and a filmmaker in total command of his voice, “Judas and the Black Messiah” isn’t just a powerful piece of cinema, but a calling out to society.

What the film does is show the pieces of a civil rights movement that has been demoralized by our country. It brings to light the God complex of the American government, and how the systematic racism of our agencies has been silencing millions of Black people for hundreds of years.

Kaluuya’s portrayal of former Black Panther chairman Fred Hampton is nothing short of revolutionary. Although Kaluuya acts as somewhat of a supporting character in relation to Stanfield’s portrayal of former FBI informant Bill O’Neal, it’s the sheer conviction of Kaluuya’s dialogue and mannerisms that makes him the standout.

Not to take away from the steady performance conjured up by Stanfield, but it’s Kaluuya who gets to show off his muscle when it comes to the powerful speeches in the film. Every scene with Fred Hampton is like a catharsis of the soul.

What Hampton preaches isn’t just unity in the wake of segregation, but to fight back against the system that has forced this segregation upon us. It’s this preaching which eventually leads to the tragic downfall of Hampton and his chapter, and it shows just how scared the system gets when a Black person has a voice.

The film itself plays out almost like an action thriller in that the growing tension between the FBI and Hampton leads to multiple armed standoffs. But it’s the tenderness shown through Kaluuya’s portrayal that brings the film back down to Earth. It’s these intimate moments that showcase the humanity behind the power.

The film wants you to understand how Hampton and others within the Black Panther Party were murdered by the system. It wants you to understand this because we are not taught this in our education system. We’re taught a little about the peaceful marches within the Civil Rights movement, but we aren’t taught about the conspiring within our own government as a result of these marches.

We’re taught watered-down versions of history in school, and this film brings to light the importance of showing the truth. It may make you feel uncomfortable, but that’s the point.

It’s our job to learn about the harsh realities that Black people have faced and continue to face. In order for us to progress, which is the main message behind what we are taught in school, we must look back on history and listen to the revolutionaries.

Hampton said that there is “power anywhere where there are people.” And now is not the time to be an armchair revolutionary.

“Judas and the Black Messiah” is available now in theaters and on HBO Max.