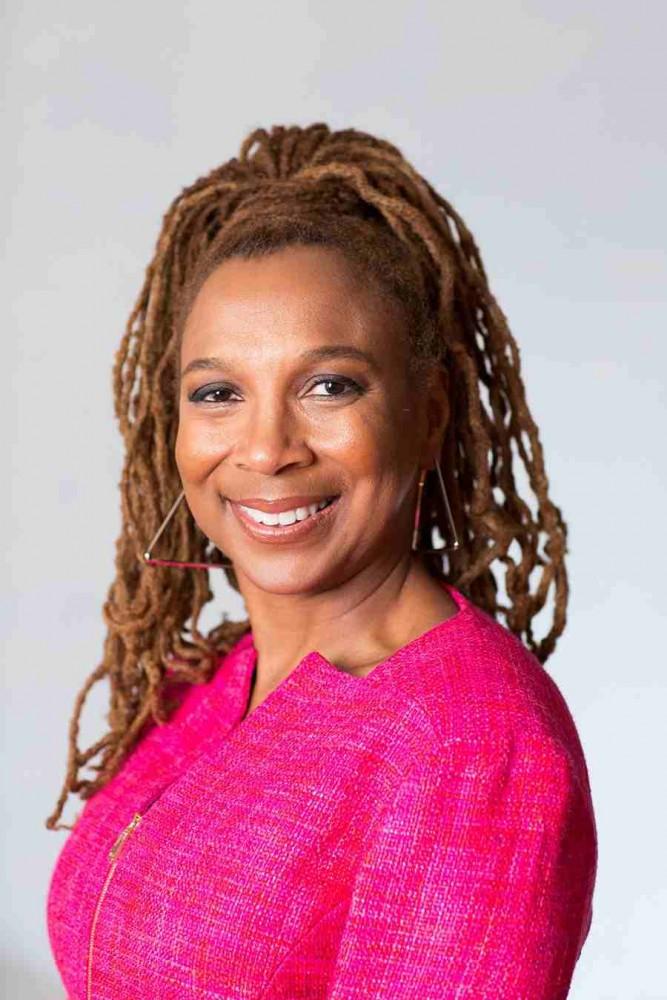 Powell is the president of the organization “BK Nation” and an author of 11 books, some of them include “Barack Obama, Ronald Reagan, and the Ghost of Dr. King” and “The Education of Kevin Powell: A Boy’s Journey Into Manhood.”

Crenshaw is a law professor at the University of California Los Angeles and Columbia Law School. She has coined the phrase “critical race theory” which has been used in many areas of study in the social sciences.

Bobby Jo Springer, associate director of the Office of Multicultural Affairs, said the two presenters are both well-traveled and can speak on issues from a broader perspective.

GVSU allows students the day off of classes on Martin Luther King Jr. Day, and the Office of Multicultural Affairs has grown the celebration of MLK Jr.’s legacy into a week of events in recent years. A new event is being introduced this year called “Common Ground,” inviting New York Times Magazine writer Nikole Hannah-Jones and Wall Street Journal columnist Jason Riley to discuss “Race and the American Dream” at 7 p.m. Tuesday, Jan. 17 at the Eberhard Center.

“It’s a magnificent week,” Springer said. “(It’s) an opportunity for all of us to grow and to learn something that we didn’t know before.”

Springer said for him, Martin Luther King Jr. commemoration week is about sacrifice, dedication and the remembrance of a “really nasty time.”

“(It’s) a time that I take very personally because there’s a lot of sacrifices from Dr. King (and) from other people who were with him during the movement, black (and) white, who sacrificed, who died so that I might have the chance that I have today,” Springer said.

Springer said he believes in order to get things right in the present, one has to know what happened in the past. He said the selflessness of Martin Luther King Jr. is still remarkable to him, and his message of making America “live up to the promises that it made on paper” still lives on today.

“(He’s) just a remarkable individual. Some of his messages, some of his quotes, it’s like he’s still living with us today,” Springer said. “He’ll just go throughout time just because of the message that he delivered.”