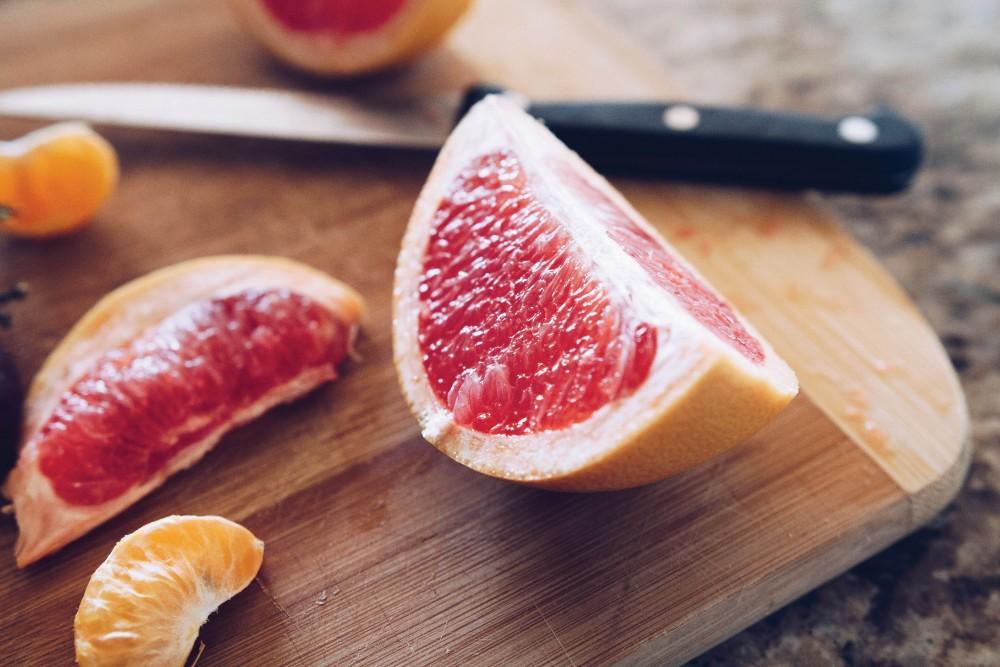 While media can be a great source of entertainment and socialization, it can also be used negatively, like setting unrealistic expectations for body image. Unfortunately, a twisted portrayal of what’s realistic can be the cause of self-consciousness and insecurity in a large portion of the population. Both men and women are faced with trying to fit into the mold that media portrays to be beautiful, and sometimes this objective can lead to unhealthy mindsets and unhealthy habits. Among these are self-hate, self-criticism, insecurity, anxiety, depression and eating disorders.

To educate students and assist them in fighting body image issues and unhealthy eating habits, the Grand Valley State University Counseling Center (UCC) will be holding a series of events starting Wednesday, Feb. 22, which is National Eating Disorder Screening Day.

The UCC will have tables set up in various locations throughout campus to offer free and confidential screenings for eating disorders. These screenings can be an informational resource for students and may include anonymously taking a 10-minute test in order to obtain their results.

If a student is unable to make it to one of these sessions, they can attend the Body Image Program to be held later that evening at 6 p.m. in Room 2201 of the Kirkhof Center. This one-hour program will discuss how advertising and media are influencing women’s perceptions of body image. Also at the Body Image Program, attendants will be provided with strategies to help them develop healthier habits and establish more positive perceptions of themselves and their bodies.

When most people think of eating disorders they think of the two main prognoses: anorexia and bulimia nervosa. Both of these are extremely serious yet all too common throughout the population. These disorders stem from cultural ideals and myths of perfection that establish unattainable expectations. They each begin with body dissatisfaction and lowered self-confidence and lead into unhealthy habits such as binging, purging, fasting, starving and obsessive dieting or weight management.

Jamie Owen-DeSchryver, a GVSU psychology professor, shared just how important the issue of eating disorders are in America.

“According to the National Institute of Mental Health (NIMH), the average age of onset for eating disorders is 19 years old, and the lifetime prevalence in the US population is .6 percent,” Owen-DeSchryver said. “Although this is a small percentage of the population, it results in more than 30 million people who are affected by an eating disorder in the United States. Eating disorders are very serious and have the highest mortality rate of any mental health disorder.”

Not only are eating disorders prevalent and threatening to the American population, but college students are one of the most affected demographics.

“College-age students are the age group for whom there is the highest risk,” Owen-DeSchryver said. “Some sources suggest that anywhere between 10 to 20 percent of college students report having a current or previous eating disorder.”

Culture is one of the leading causes of these disorders, but there can be a physiological and/or behavioral aspect to them as well. Two additional agents include biology and personal characteristics.

Biologically, the hormones and chemicals in a person’s body and brain, can affect their perception of themselves and their body as well as their dietary habits. A hormone imbalance in the brain can lead to self-hate, unhealthy eating habits and potentially an eating disorder.

Additionally, a person’s characteristics and mannerisms have been proven to contribute. Some people are prone to having low self-esteem, a negative outlook on life, body image issues, anxiety or depression. Each of these personality traits could serve as the onset of an eating disorder.

“According to the National Institute of Mental Health, (eating disorders) are caused by a ‘complex interaction of genetic, biological, behavioral, psychological and social factors,’” Owen-DeSchryver said. “There are genetic contributions as well as brain differences. Additionally, people can learn these behaviors from others in their environment. Body dissatisfaction can also be the result of media and cultural messages suggesting the ideal body image for either men or women.”

So, what are the signals of an eating disorder? What are the warning signs that students or someone a student knows is at risk of being entangled in one of these habits? Various signs should be taken as red flags, including extreme concern about weight, sudden changes (either gain or loss) in a person’s body weight or taking trips to the bathroom immediately after meals. Other red flags include constantly dieting, avoiding eating meals or choosing to always eat alone.

Treatment for eating disorders varies case by case and depends solely on the person and their particular situation. A good first step in any form of treatment, though, is talking to someone.

Many individuals who has recovered from anorexia or bulimia will say the first step on their road to recovery was seeking out someone’s help and confiding in a person they knew and trusted. Different prescriptions and treatment plans are also available, but talking with another person is step one in fighting an eating disorder. This can be a family member, a friend, a coworker, a classmate, a professor or a counselor.

“Identifying and connecting with supportive friends who do not have unhealthy eating behaviors is also beneficial,” Owen-DeSchryver said. “Prevention programs focus on reducing negative risk factors such as body dissatisfaction, depression, or a tendency to base self-worth on one’s appearance and increasing protective factors such as healthy view of self that is not based on appearance.”