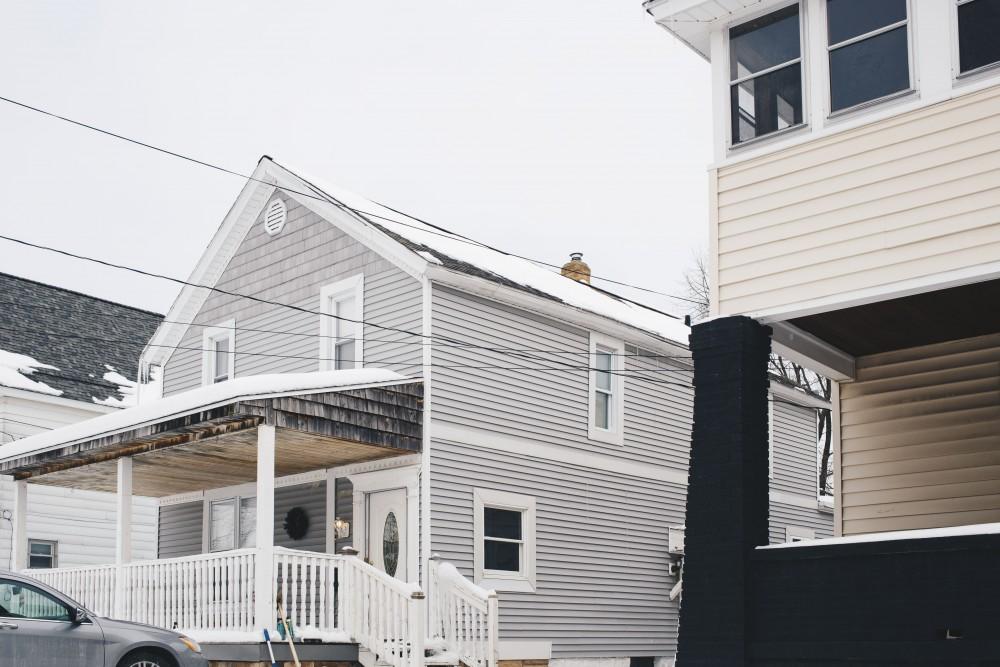 Officials from the city of Grand Rapids and Grand Valley State University wish to remind students living downtown of compliance codes upheld by the city.

According to Grand Rapids ordinances, no more than four non-related individuals may live in a house in the city. This has been an issue for GVSU students, as landlords and property managers have been allowing students to live in properties without being signed to a lease.

While the Grand Rapids Police Department isn’t actively searching for these students, if police are alerted to a house (by something such as a noise complaint) and discover more than four students living there, the student(s) not listed on the lease will be evicted on sight.

This is a problem GVSU officials want students to avoid. Steven Lipnicki, assistant dean of students at GVSU, was notified by city officials of the issue. He shared an email that will be sent out to GVSU students about the issue:

At a recent meeting with members of the City of Grand Rapids Code Compliance Office and Police Department, I was asked to assist in sharing the following information with students.

Please be advised that the City of Grand Rapids is investigating property managers and property owners who market themselves to student renters and are attempting to bypass the City’s ordinance that limits the number of unrelated adults who can legally live together. Some have even instructed students that they are not limited but should only include information of four individuals on the lease. This practice allows the landlord to collect additional rent while putting the tenants at risk of being removed from the residence with little notice.

While the City is actively pursuing these property managers, they have asked Grand Valley to remind our students that if you live within the City of Grand Rapids, only four unrelated adults can live together regardless of the number of beds or bedrooms available. If GRPD is called out to the residence for any reason and discover that more than four adults are living together, it is likely that those not included on the lease will have few legal rights to remain.

The best way to avoid this situation is to familiarize yourself with the City’s ordinances and abide by them. The link to the Off-Campus Living Guide is a great starting point.

Eric Jordan, Grand Rapids compliance supervisor, spoke of how the issue has coincided with the abundance of higher-education institutions in Grand Rapids.

“The city of Grand Rapids has dealt with the issue for at least 20 or 30 years,” he said. “We’ve always had Calvin (College) and Aquinas (University), Grand Rapids Community College. In the past 10 years, Ferris (State) has increased its operations down in the city, as well as GVSU.”

Being evicted in the middle of an academic semester would be problematic for any student.

While placing more than four students on a lease is against ordinance, oftentimes the motive is to reduce financial stress. Landlords or property managers also stand to bring in more revenue by having additional lessees. Jordan believes that both parties are responsible for being aware of the ordinances.

“Sometimes, there (are) landlords that specifically spell it out in their lease and say, ‘Hey, by the way, we want no more than four individuals here,’ and then somebody else gets in a bind and they have their friends move in and carry some of the financial load on that property,” he said. “I would say (the responsibility) is (on) both.”

In the ordinance code, directly related individuals count as one party. For example, a brother-sister combination may live with three others.

“The goal is not to eliminate affordable housing but to make sure that we’re respectful of the neighbors that have lived in these neighborhoods long before these universities and colleges came along,” Jordan said.