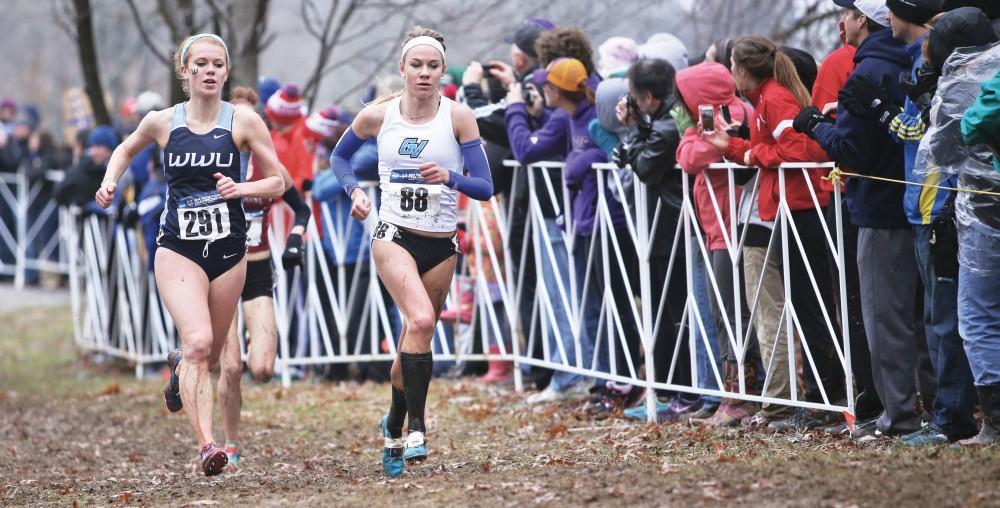 As college tuition prices rise, so does food insecurity among students. For those who attend Grand Valley State University, the Women’s Center maintains a student food pantry called Replenish, which addresses student hunger and assists Lakers with obtaining food and toiletry items.

Officially opening Thursday, Sept. 22, the Women’s Center will host a ribbon cutting ceremony to celebrate the new location and history of the pantry.

Replenish was opened in 2009 by two student workers in the Women’s Center who noticed an increasing number of peers talking about skipping meals. After hearing students were unable to eat due to a lack of funds, the food pantry began.

Previously named the Student Food Pantry, the initiative started with a box open for donations, later altered into a source operated in an office in the Women’s Center. With the support of GVSU and the community, it was given an independent space in Kirkhof Center Room 0074.

“It was operating in that medium of space for a number of years,” said Sharelle Arnold, the associate director of the Women’s Center and lead administrator of Replenish. “What started from a box and then from cabinets is now in a full room downstairs, complete with refrigeration.”

Any GVSU student is able to utilize Replenish, and is invited to visit the food pantry up to twice a month. To access the food pantry, all a student needs to do is go to the pantry with a valid student ID and fill out a short intake form.

In addition, Arnold said the form does not ask any questions about financial status, but is used in order to gain information on the student demographics who use Replenish.

As Replenish grows and gains more support, a higher number of students are becoming aware of the food pantry and using it to help with the costs of food. The students who use Replenish continue its growth by demonstrating the need for an on campus food source and by giving feedback.

“We do get student feedback in the form of students saying ‘I’m so glad you have this resource,’ and usually that’s immediate feedback,” said Jessica Jennrich, director of the Women’s Center. “We also get positive feedback in the amount of students that use Replenish, which seems to be more and more students each year.”

Officials in the Women’s Center believe that having a free food source available for students will potentially lead to a higher rate of students continuing their education at GVSU.

“Research shows us that students cannot concentrate, they can’t do their best work when they’re hungry or thinking about what they’re going to do to get their next meal,” Jennrich said. “They’re not thinking about their studies so they don’t do well, so we’re unable to retain those students.”

The ribbon cutting ceremony will take place at the Women’s Center in the Kirkhof Center and in front of Replenish at 1:30 p.m., where refreshments will be served and an art show will take place.