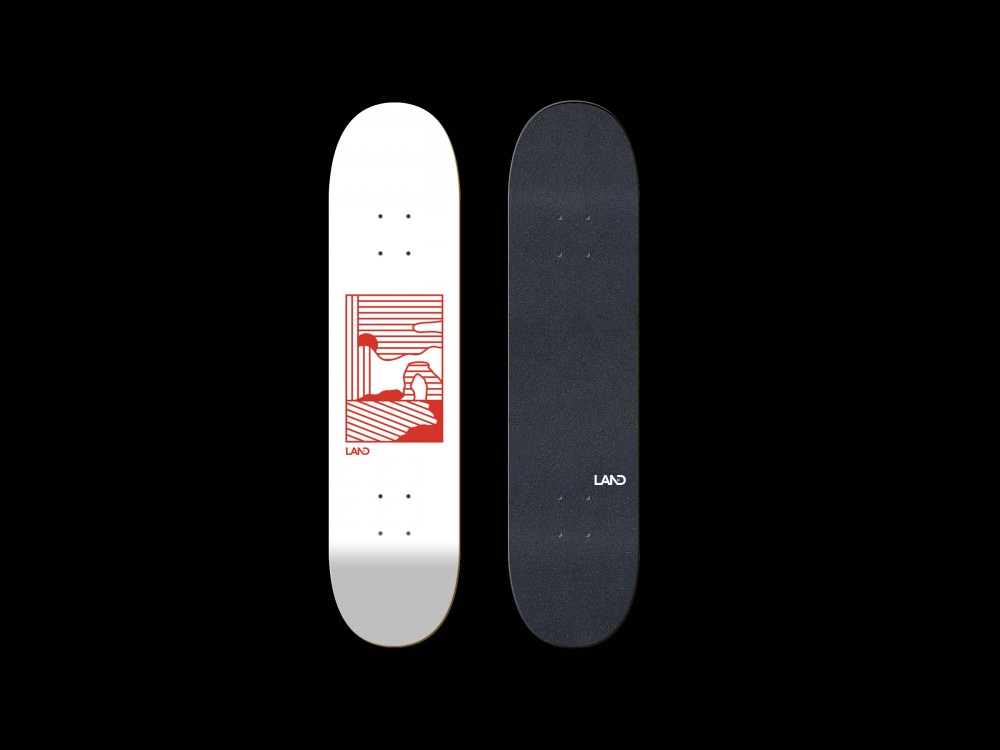 Align: The Show will be on display from Monday, April 3, to Thursday, April 6, in the Stuart B. and Barbara H. Padnos Student Art and Design Gallery in the Calder Arts Center on the Allendale Campus.

Hasper’s love for cooking began in early childhood and served as the incentive for his body of graphic work. He created “tís,” a modern-style restaurant featuring a new-age menu of unique dishes produced through molecular gastronomy, which involves the manipulation of ingredients to add interesting textures and flavors.

Van Dyke sought to create a light-hearted company that reflected her personal style, charm and firm belief that a fun pair of socks can brighten anyone’s day. Her work, called “Heart & Sole,” is a sock company that follows a “buy one, give one” trend, meaning with the purchase of a pair of “Heart & Sole” socks, another pair will be sent to a child in the hospital.

“My inspiration came from a job interview I had,” Van Dyke said. “They told me that my personality was way more fun and comical than my previous class work had (shown), and said that I should branch out and have that light and airy feel to showcase my design.”

Luettke used his long-time passion for disc golf to create “Altitude Discs,” an executive disc golf company that partners with school districts and universities around the world, allowing students to register in Altitude-sponsored disc golf tournaments and leagues. “Altitude Discs” reflects his desire to design discs with a modern, clean aesthetic.

“I would like viewers to see and understand how high-performance design affects their everyday lives,” Luettke said.

West’s four-year journey through the art department sparked an interest in incorporating color and illustration into her design work. She chose to produce a series of illustrations based off of popular films, resulting in “Sequel Paper + Supply Co.,” a stationery company that offers paper goods and merchandise reflecting vibrant, vector-art scenes of various must-see movies.

“My intention with this project is to bring a variety of genres and fandoms together under a similar aesthetic, uniting various forms of artistic expression into one cohesive group of appealing paper goods,” West said.

Ford has had a fascination with space for as long as he can remember. His project takes viewers on a trip through the galaxy to a Mars-based city he created called “Dawn.” Ford’s science fiction-themed design work touches on the idea that Earth is on the decline and promotes “Dawn” as a futuristic, newly-built city ready for inhabitants.

Mortenson’s passion for print, branding, illustration and skateboarding fused together to form “Land,” a skateboard deck company based in the United States that designs and manufactures products geared toward a youth-oriented culture and lifestyle. He uses strong graphic and illustrative artwork to create unique a brand that shreds typical skateboard standards.

“I hope our viewers take away the diversity of graphic design, and knowledge that everything needs to be designed and can be done in a beautiful and functional way,” Mortenson said.

Gillman has only seen the ocean once, which was enough to stir up an insatiable fascination with it and the creatures that call it home–specifically sharks. Her body of work, called “Code Blue,” was designed as a campaign to promote awareness about coral bleaching and other negative effects on the Great Barrier Reef.

“This isn’t just one project, it’s something we’ve been striving for during our years here at Grand Valley,” Gillman said. “(We’re) taking all of that education and combining it into the best work we can produce. It’s just not just a group of people coming together, (it’s our) education (coming together) as well.”

Students are encouraged to join the artists for a reception Thursday, April 6 from 5 p.m. to 7 p.m. in the gallery space.