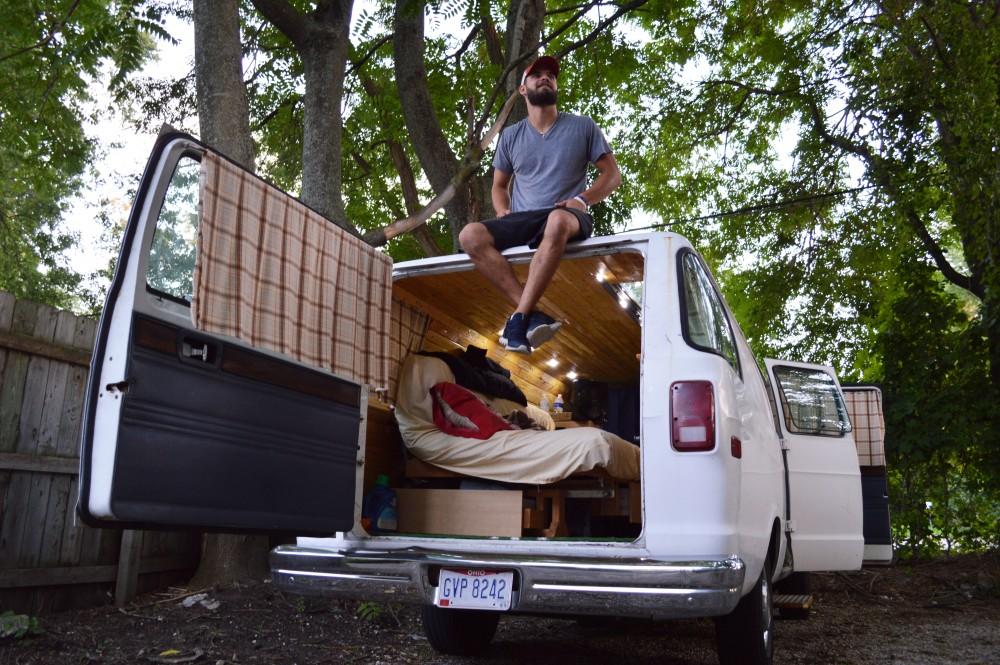 With the new school year in full swing, the Mary Idema Pew Library and University Libraries has made a few changes for students, faculty and staff.

The biggest change is the retirement announcement of University Libraries Dean Lee Van Orsdel. Her retirement comes after working at Grand Valley State University for 11 years.

Her announcement comes after two associate deans were recruited to other universities at the dean level, meaning the entire top tier of the library staff will be under new leadership in the next 12 months. Currently, both positions of associate dean are being served as interim by Lynn Sheehan and Jeff Daniels, in research and instruction, and technology and information services respectively.

The search for a replacement dean will be run entirely out of the provost’s office. Van Orsdel said she will play a minor role in finding her replacement as library dean, but will step away to allow the library staff to find their new leader.

“They don’t need me for that, they really don’t,” she said. “So I try to respect that, and get out of the way.”

In addition to Van Orsdel’s retirement announcement, another change is the addition of a new entry-level programmer position to help design an interface to combine the existing databases the library has, to create commonality and make navigation between different databases easier. The position has just recently been posted, and the search for candidates is underway.

“I think it will really be important in continuing to simplify things for users,” Van Orsdel said. “Make them more intelligent, intuitive.”

Several new databases are also being added to the library that deliver resources to underrepresented populations, which is a major goal for the library currently. A collection of journals and magazines, organized under the title “Independent Voices” will be released, which aims to capture a wide range of minority voices in our culture. An African-American newspaper series is also being added.

The writings of Jim Harrison will be added to the library’s databases. Jim Harrison was an American author and poet who died in March. His most famous work, “Legends of the Fall,” was made into a motion picture in 1994 starring Anthony Hopkins and Brad Pitt.

“It is a nice jewel in the crown of Grand Valley, and will undoubtedly attract researchers from many places,” Van Orsdel said.

In addition to personnel changes at the top of the University Libraries structure, there will also be smaller changes for the staff. Nametags for library staff have been updated to display pronouns of individuals wearing them, to show solidarity with transgender, questioning or non-binary students and faculty.

In accordance with student feedback, seven tables and chairs have been added to various quiet areas of the library. Van Orsdel said the library is continually responsive to student needs.

“We are the most obsessively student-oriented library you are ever likely to see,” Van Orsdel said. “It is a religion around here.”

“We want it to be seamless because we see those literary skills themselves bleeding over into one another. Students may not always know where they need help, they just know that they have this assignment, and haven’t broken it down into what skills and components are needed yet,” Van Orsdel said. “There is not another library that we know of that’s doing what we’re doing.”

Van Orsdel said of the many things she is proud of in her role as dean, she is most proud of the progressive staff and culture the library has created.

“I think we’ve built the most progressive library staff at any university in the country, and probably in the world,” she said. “We have immensely committed and engaged professionals and support staff, whose only reason for coming into work everyday is to make the students here more successful.

“I just can’t imagine anything I could be more proud of in terms of a career.”