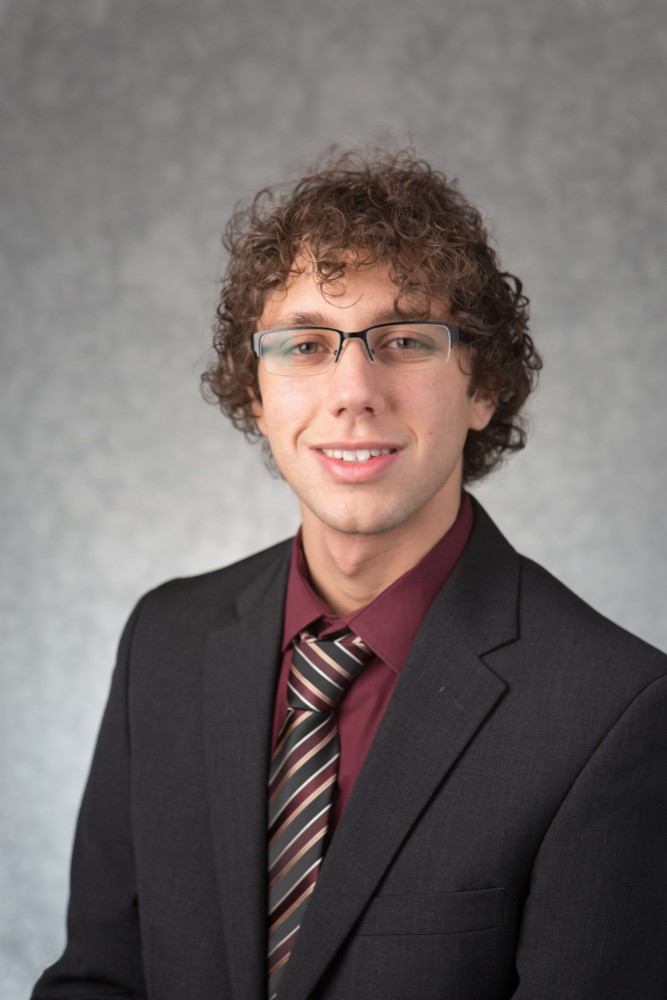 The Truman Scholar Award is a nationally distinguished award for members of the undergraduate community who portray exemplary dedication, leadership and involvement in areas of public service. Cameron Jones, a third-year student double majoring in political science and international relations, was announced as one of 199 finalists for this award in late February of this year. The recipients of this scholarship will be announced April 17.

“As someone who is interested in a future of public service, there is no better way to get into it than through Truman,” Jones said.

“(Lambert) has been invaluable in this whole process,” Jones said. “She taught me so much about writing, editing and I couldn’t have done this without her help.”

The Office of Fellowships is an important resource for students entering both local and national competitive awards, and they help students with not only finding scholarships, but researching, writing and editing for their applications too.

“I really love the work,” Jones said. “Knocking on people’s doors and talking to them about the issues that are important to them.”

Jones has a particular style of leadership that he believes is key to improving his relationships with others.

“I think it is most important to just listen and to understand why people feel the way they do and how they have gotten to the place that they are,” Jones said.

Understanding the individual is an important step in understanding what people want in a government system, and Jones believes that once you know how people think, then you can truly help communities and improve the law structures around us to make their lives better.

This scholarship opportunity offers Jones the possibility to attend graduate school with a majority of his in-state tuition covered, as well as introducing him to the mindset needed for his future career plans.

“Reflection was the most important part,” Jones said. “How I got to where I am, what forms my leadership and my motivation for public service.”

The experiences that he has undergone have taught him about himself, who he is, how he got to where he is today and where he wants to go in the future.

After graduation, he is considering attending the University of Michigan for his master’s degree in public affairs. The hands-on atmosphere and work with clients are two reasons that the program would suit his goal to become involved in real-life issues.

The process of working toward creating a better and improved government system is something that Jones takes pride in and hopes to continue to strive toward that goal for the 2020 election as well as and ones in the future.

For students interested in applying for the Truman Scholar Award and in pursuing a career in public service, Jones listed a few things to keep in mind throughout the process.

“Start early,” Jones said. “It’s not an easy process, because even the initial application took hours of work, writing and reflection. Do some deep thinking about what brought you to where you are, what makes you you, and what you have to offer the world.”