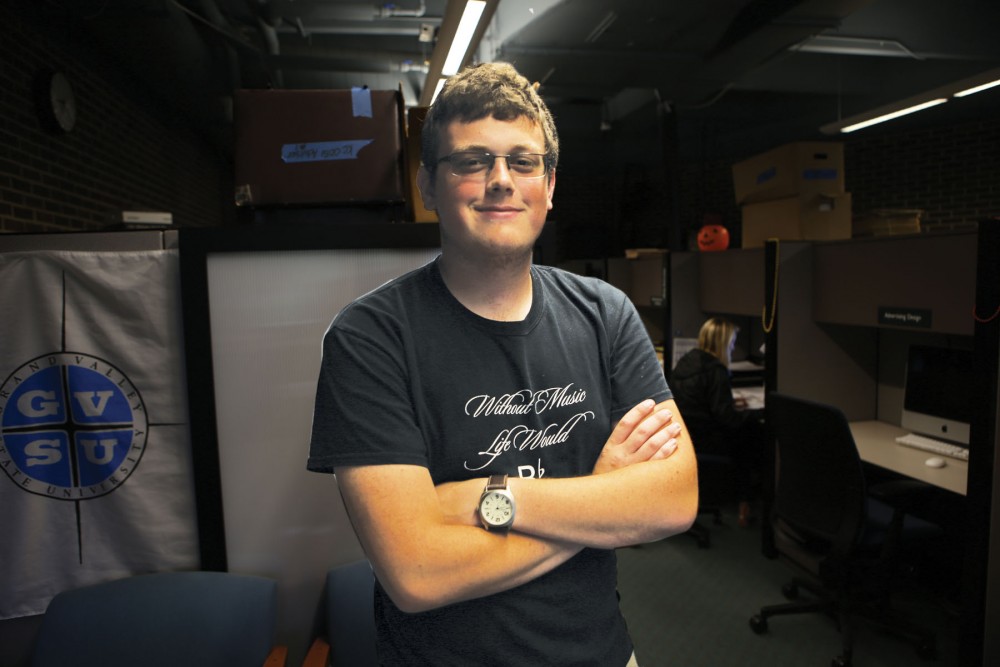 I’m sure many of us here at Grand Valley State University care about being healthy. For some of us, this is probably more along the lines of wishful thinking. Granted, it’s hard to always maintain self-control when we’re surrounded by unhealthy, yet tempting, foods. The question is, how do we reduce these temptations?

This is something that I, myself, need improvement on as well. However, I’ve recently been thinking about what ways I can start developing better eating habits. Probably the biggest way that I came up with was not going to Fresh every single day.

Don’t get me wrong, Fresh is great. However, it’s an all-you-can-eat frenzy. For people who lack moderate self-control, having more food around you that is free to take is too great of a temptation. You don’t have to worry about paying for another serving of anything! If you don’t have to pay for the more you eat, it’s easier to think, “One more…why not?”

Another thing I’ve noticed through my web browsing is how some foods tend to have higher calories than I thought. I remember finding out that, at Subway, 9-grain honey oat bread has more calories than white Italian bread. For some people, this knowledge may come in handy when trying to decide on what to eat and how often. However, there’s still others who find it hard to keep this in mind.

Speaking of being previously unaware of the calorie count in certain foods, I also continue to find it interesting that many of our so-called healthy foods are not as healthy as they used to be. Last month, my family came up from home, and my mom told me how she’d been recently informed that many genetically modified foods have basically no nutrients whatsoever. I believe the way she put it was that we, as Americans, are the most well-fed yet under-nourished people on the planet.

Apparently, in order to avoid these foods, we’d basically have to grow it ourselves. But this is America – are we really willing to never go out to eat again at a restaurant or buy anything from a market? I wouldn’t count on that. There’s always the new probiotic from Whole Body Research called Keybiotics that are reportedly filled with good bacteria to properly balance the bacteria count in the gut, but I don’t have enough evidence for or against those yet.

All in all, there’s no perfect way to watch what we eat and how often we go out, but there’s always little things that can be tried here and there to lower the calorie count, if that suits you. Who knows? Perhaps we can continue to find new ways to eat and live healthier in the future.