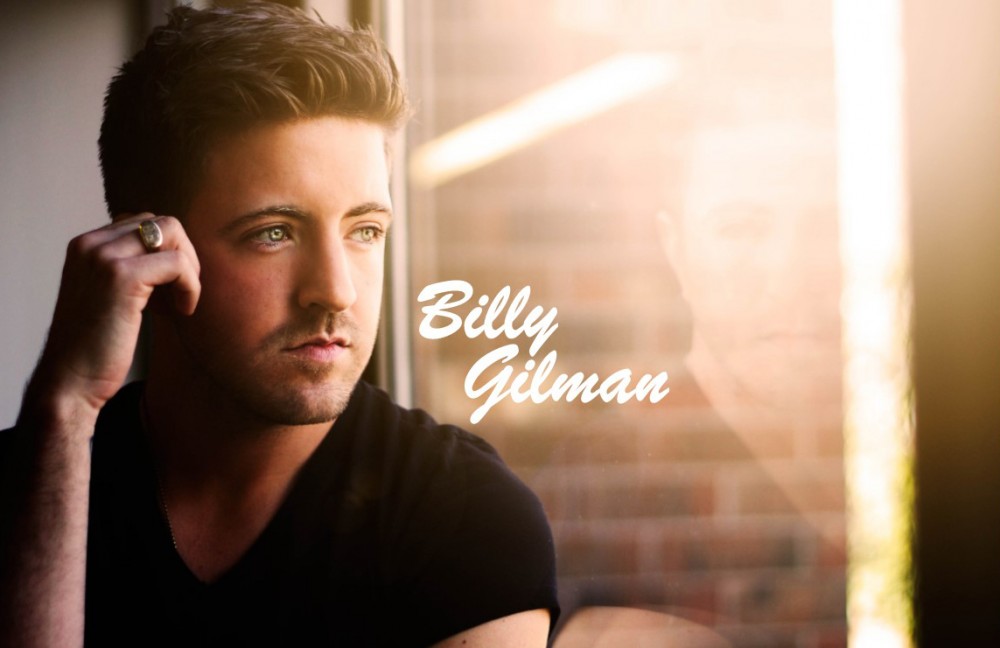 Summer is the hottest season of the year not only in terms of weather but also in terms of the festival business in downtown Grand Rapids. This year, many favorites are returning, along with a couple new festivals popping up in the Grand Rapids and Allendale areas.

This year is the first year the Grand Rapids Asian Festival will be debuting its art, culture, food and music for the Grand Rapids community. The free festival will represent multiple Asian cultures with dance performances, fashion shows, karaoke, martial arts demonstrations, and workshops for making origami and using chopsticks.

The multicultural festival is sponsored in part by the West Michigan Asian American Association. Executive Director Minnie Morey said she’s excited for the turnout of the festival, which will take place Saturday, June 10, at Rosa Parks Circle in Grand Rapids.

“An ethnic festival provides a forum for educating the public about the culture of each of the groups,” Morey said. “And that’s what we want to do is to help our sub-groups to come out and show that they do exist in West Michigan.”

This year’s Grand Rapids Pride Festival will be continuing its 29-year tradition with a week full of events leading up to the festival Saturday, June 17, which will feature country music artist and contender on the “The Voice” Billy Gilman. Pride week will kick off with a candlelight vigil for the victims of the Pulse nightclub shooting, which occurred in June 2016. More details on pride week can be found at www.grpride.org/fest.

The Grand Rapids Water Festival will be inviting Michigan folk musicians to come perform in the Riverside Park in Grand Rapids Saturday, June 24. In-between performances, speakers from various environmental groups will be giving talks on local environmental topics that pertain to water quality. Donations to the festival can be made and more information can be found at www.grandriverwaterfestival.org.

The Grand Rapids Balloon Festival will start Thursday, July 20, and go through Saturday, July 22, to conclude the summer festival season. The festival will be taking place in Ah-Nab-Awen Park and in the Hudsonville Fairgrounds. Thursday’s show will be free, but the shows Friday and Saturday will be $5 per person, although there will be no charge for children under the age of two.