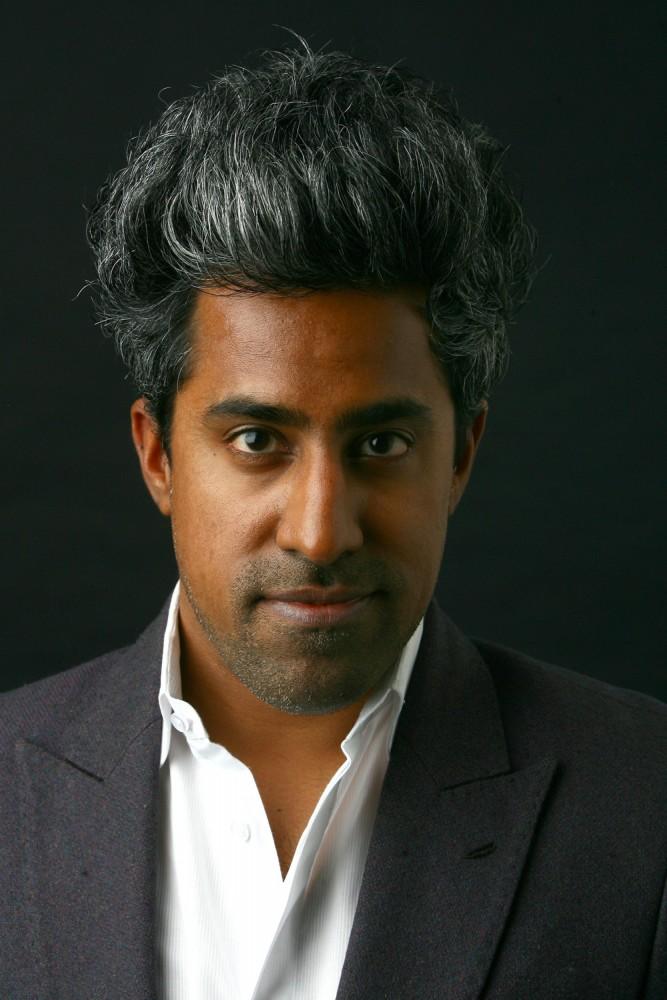 As part of the Grand Valley State University Community Reading Project, the Brooks College Office of Integrative Learning and Advising (ILA) will host author and newspaper columnist Anand Giridharadas to give a lecture. Giridharadas will be covering themes from his most recent book, “The True American: Murder and Mercy in Texas,” which follows a Muslim immigrant’s quest to spare from the death sentence the white supremacist who attempted to kill him.

The lecture is open to the entire GVSU community and will take place Thursday, March 23, from 7 p.m. to 9 p.m. in the Kirkhof Center Grand River Room.

Jennifer Getting Jameslyn, director of the ILA, said this book was chosen because of its themes and the questions it produced.

“We felt like this book had really strong questions and themes that had been persistent since 9/11 when the events in the book took place and certainly since the book had been published (2014),” Jameslyn said.

The book discusses immigration, what it means to be “American” and how we build understanding between people from different backgrounds and cultures.

“We could not have possibly anticipated how relevant (these issues) would turn out to be in terms of recent hate crimes,” Jameslyn said. “The issues were issues that we really wanted to be able to talk about on campus.”

Giridharadas has appeared on radio and television programs not only in the United States but also globally with appearances on CNN, MSNBC, NPR, “Morning Joe” and “The Daily Show.” Some of the places where he has spoken in the past include Yale University, Harvard University, Princeton University, the United Nations, Google and the main stage of TED, among many others. Giridharadas also writes for The New York Times.

“We’ve had, throughout the year, a lot of events that cover the relevant themes of the book,” said Anita Benes, the office coordinator of the ILA. “This book and lecture event is a great way to engage the college community and community at large. The main key is what is going to be relevant for Grand Valley and how we can turn this into a relevant learning experience.”

Benes advises interested individuals to show up for the event at about 6 p.m. “because it does fill up.”

After the lecture, there will be a Q&A session and a book signing, and copies of “True American” will be available for purchase.

Jameslyn said she hopes people will gain a deeper understanding of why it is important to talk and think about questions like immigration or Islamophobia beyond the surface level.