Millenials are humans too 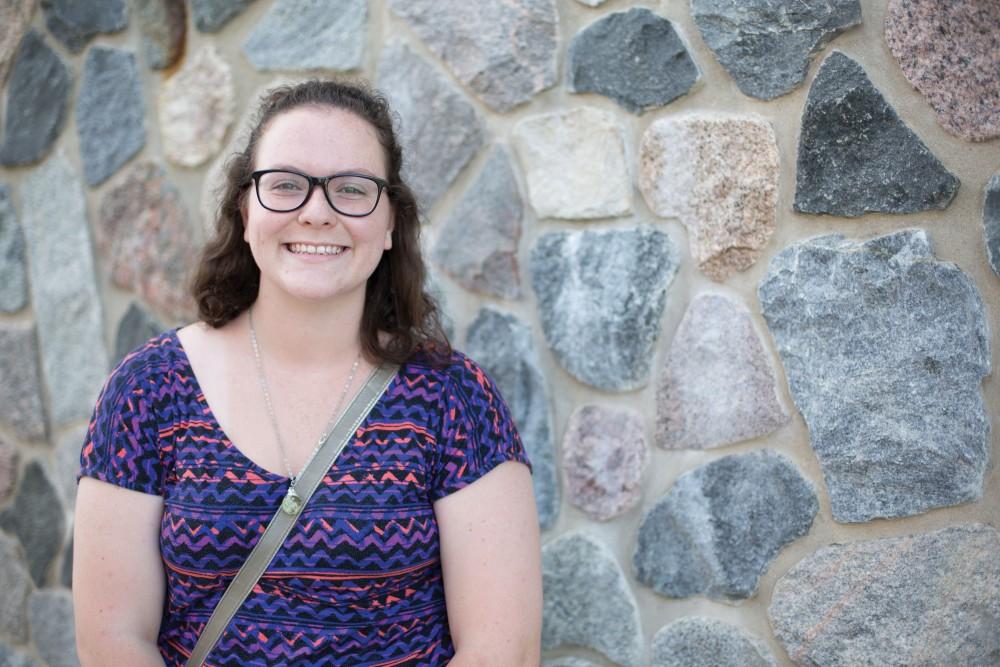 If I see one more article on the internet about entitled Millenials, I’m going to scream. I work at the library; I tutor; I SLA facilitate (for those unfamiliar, it is similar to a teaching assistant position); I write columns for the Lanthorn every week. Oh, and I’m a full-time student. On occasion, I try to have a social life.

I don’t understand this hatred of the younger generation. When did it become cool to hate us? What did we do? Recently, these articles became a popular way to rag on ‘kids these days.’ Yet every complaint these articles seem to have regarding Millenials never seems to manifest in my reality.

Narcissists? We take selfies because we find entertainment in it, or because our family wants to see us on Facebook, or because we think we look nice that day and we’ve been taught to brag about our appearance because that’s what society taught us gives us value. But narcissism? Yeah, right. Half of the people I know have to go to counseling, or should be going to counseling, because society has taught them to hate themselves.

Entitled? Our generation was told to go to college but then was forced into debt in order to do so. Not wanting to be in tens of thousands of dollars of debt in order to fulfill our social responsibility doesn’t exactly feel ‘entitled’ for some reason. And there will never be enough scholarships for the average person not to have to pay to go to college, no matter how often we’re told that people should just work harder for scholarships.

People are working hard, but when only the best are getting scholarships, shouldn’t the really good still be able to go to school? “Join the military,” they say, “then it will be free,” they say. Sure, if I don’t pay with my life. These solutions aren’t solutions—they’re loopholes for a very small proportion of the population.

Lazy? It’s not uncommon for me to leave my house at 7:30 a.m. and not return until midnight. I’m not partying. I’m not lying around watching Netflix. I’m going to class. I’m going to work. I’m studying. I’m not lazy, and I certainly am not the exception. This is the way college students live. We’re not looking for things to be handed to us. We’re working our tails off and hoping for some of it to pay off.

The worst part is that many people in our generation have bought into the lie that Millenials are bad. They believe they’re lazy when they’re a full-time student and a part-time or full-time employee. That’s not lazy. Worse yet, even if they don’t think of themselves are lazy, they see the rest of their generation that way. This unnecessary generational rift is hurting all of us. Don’t listen to these terrible articles. These articles are describing the exception and presenting it as the rule. Look around and you’ll see they aren’t reflective of our generation’s lived reality.

These articles have got to stop convincing Millenials that we are worthless. We are working hard and often, it’s just not paying off. It is not our fault. We are human. We can’t let anyone convince us that we don’t deserve to be treated as such.