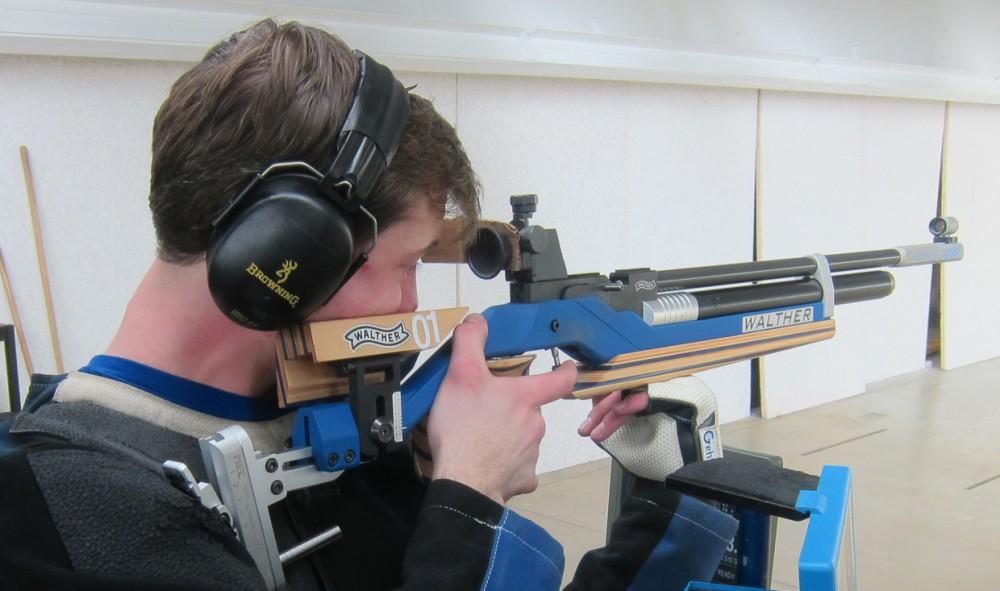 Last month, a Michigan state court of appeals ruled in favor of the University of Michigan’s campus ban on guns after an Ann Arbor resident sued, saying it was in violation of the Second Amendment.

In the state, Grand Valley State University is another college that also has a gun ban in place. The rule is a part of GVSU’s Student Code, which states that “a student shall not possess any firearm or weapon anywhere upon property governed by the University, except University Police Officers and other legally established law enforcement officers acting in the course of and scope of employment.”

A “weapon” defines firearms, a blade greater than three inches and more.

GVSU Police Department Chief Renee Freeman said she was not at the university when the rule was put in place but that it has been enforced for “many years.”

“I would assume it was to remain in compliance with federal law and promote a sense of security,” Freeman said.

If a student or staff member had a license to carry weapons on them, they would still not be allowed to bring it onto university property.

David Cantillon is the president of the GVSU Rifle Club, a team that shoots and competes with rifles. He said the mission of the club is to promote sportsmanship and safety.

“As someone who is heavily involved in the sport of competitive shooting, I strongly believe that it is crucial and imperative that safety above anything else always be at the forefront of any firearm debate,” Cantillon said via email. “Without safety, and people being properly, adequately, and continuously trained on proper firearm safety, I feel it is best to leave firearms out of the discussion of public universities.”

Although safety is key, Cantillon said a “ban” is not going to protect the campus completely.

“I believe it is the job and duty of the university to protect and keep its students and staff safe,” Cantillon said. “On the other hand, a complete ‘ban’ will not stop a mass spree or school shooting from occurring. If firearm violence is the main topic here, then we must look at other variables that influence it.”

In the incident that a firearm were brought on campus, Freeman said there would be many variables, but the university has a general response.

“Public Safety will take action necessary to gain compliance with our policy and student code,” Freeman said. “This may include confiscation (or) securing of the weapon and removal of the person from campus. It is likely a referral to the Dean of Students Office would be made for the code violation and again, depending on the circumstance, further law enforcement action may be required.”