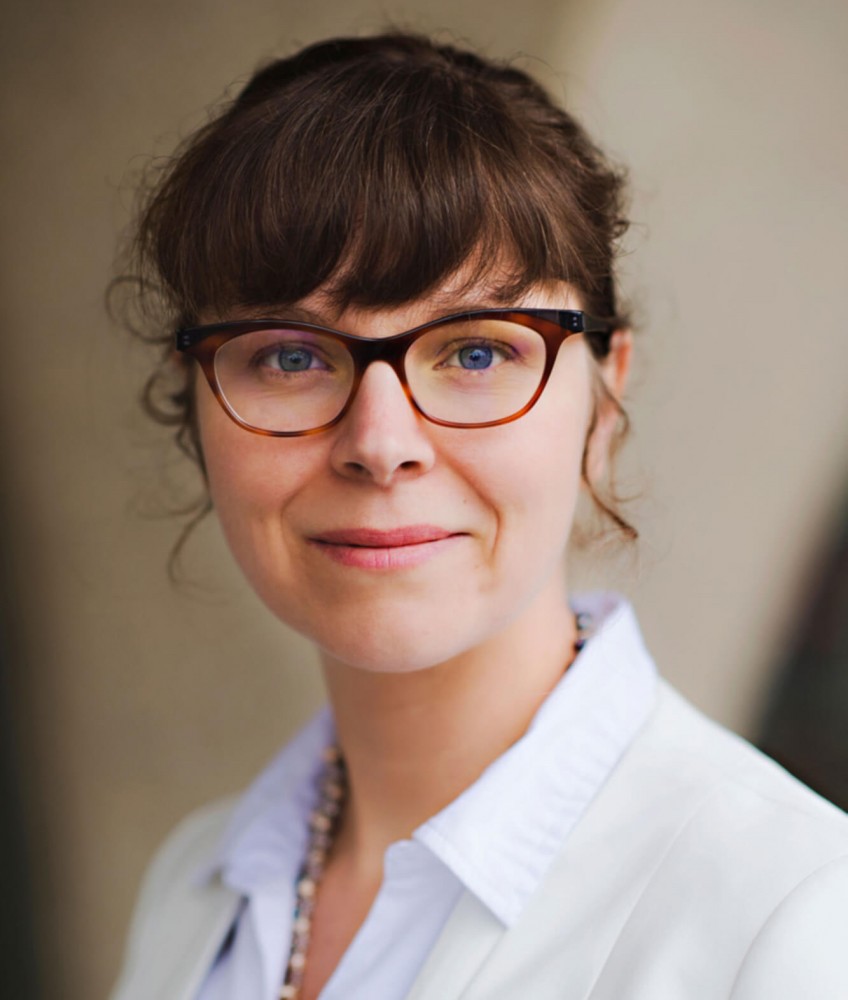 The Grand Valley State University Office of the Provost selected Bélanger from a pool of other qualified candidates. Bélanger said this was the only dean position she applied for, and she also said GVSU is a well-renowned, even famous, university because of its student-focused library programming.

“It certainly feels (like) an exciting honor and a challenge that I look forward to take on,” Bélanger said.

Bélanger has worked for libraries in governmental, academic and public settings and in the corporate field as well. She has worked for Deloitte Touche, OpenText, the House of Commerce in Canada, the government of New Brunswick and the University of Waterloo.

Jeffrey Daniels, who is currently serving as interim co-dean of university libraries at GVSU, said the library staff is excited for the energy and expertise Bélanger will bring to her new position.

“While we’ve been so successful over the past five to 10 years, we really think she’s the candidate who will come in and challenge us to extend that success,” Daniels said.

Bélanger will assume the full position of dean Monday, June 5, after she finishes her semester at the University of Waterloo in her current position. Daniels, who also served on the search committee for the new dean, said there is little preparatory work to do before Bélanger arrives at GVSU because of her “polished” resume with regard to her work in library settings. Daniels said Bélanger will “hit the ground running.”

“Bélanger is the type of librarian (like Van Orsdel),” Daniels said. “She’s got it. Her experience, the way she likes to do things, resonated with the culture that we have in place here.”

Bélanger is from Canada but did attend Rochester High School in Michigan in her junior and senior years. She said this is her first time living in West Michigan, and she is currently looking for houses and schools around GVSU. She said it’s different but a “bit like coming home.”

“There are some differences (between Canada and the U.S.), but I think that the culture and the friendliness of the people will make that a fairly easy transition,” Bélanger said.

One of the first actions Bélanger said she plans to do as dean will be to have a dialogue with library staff. Daniels said Bélanger plans to meet with all 69 professional staff members at the library individually. She said her primary objective in her first few months will be “learning.”

Bélanger said what attracted her to the Mary Idema Pew Library Learning and Information Commons was not only the vision of Van Orsdel but also the student service approach and the peer-learning support the library has. She said she wished to honor the culture at the library by leading it into its next level.

“For me it’s about leading that next evolution, not about a revolution,” Bélanger said.

The type of dean Bélanger said she wants to be is a good and effective leader who balances empathy with strategic needs.

“I want to be known as a good partner, as someone who helps to synthesize needs and ideas across different partners for some collaborative approaches that we can (use to) help support the mission of the campus,” Bélanger said.

The announcement of the new dean comes after two associate deans were recruited to other universities in Michigan and in California. Daniels said Bélanger will fill the vacancies once she assumes the role of dean.