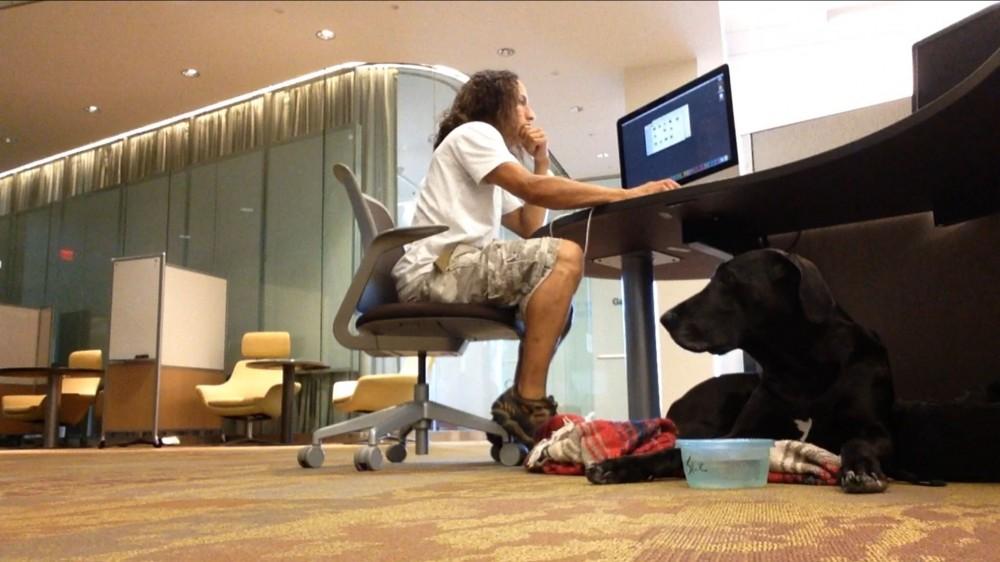 Sexual assault has been a hot topic this semester at Grand Valley State University with at least one sexual assault being reported to the Grand Valley Police Department each week since the beginning of the semester. With this in mind, GVSU senior Justin Robinson decided to attend a Student Senate meeting on Thursday, Nov. 15 to share his ideas on how to curb sexual assaults on and around campus.

At the meeting, Robinson presented three ideas, which include a volunteer patrol group, weekly marketing of self-defense classes and a pepper spray fundraiser.

Robinson said that the patrol group would watch over the GVSU campus and surrounding areas on the weekends from 12 to 1 a.m. This patrol group would help to look over women and make them feel safer. He also wants to do a fundraiser that would raise money for pepper spray for the GVPD to hand out to students for free. Lastly, Robinson said that while self-defense classes are available at GVSU, they are severely under marketed. To make more students aware of the available classes, Robinson wants the school to send out weekly reminders.

Since the meeting, Robinson has also thought of a full disclosure zero tolerance policy. Through this policy, the assaulter or anyone involved or aware of the assault (not including the victim) would have their identity exposed to the public.

“It seems that most schools including ours try to sweep these matters under the rug and that hasn’t worked for the last 40 years for women,” Robinson said. “I feel the hush-hush approach to this problem has been harmful to the psychology of women all around the country. If the school steps up and shows that no matter who you are you will be publicly humiliated and held accountable, GVSU could be known as one of the few real safe colleges for women. Until this approach is adopted, sexual assault will continue to be normalized.”

Robinson said that many things can be done to combat sexual assault at GVSU, and while there are big steps that need to be taken, there is also small steps that all GVSU community members can follow.

“The community needs to be more conscious of the topic,” Robinson said. “The local law enforcement should be telling us if they have caught anyone, telling us how investigations are going; everything is too hush-hush.”

The more awareness the GVSU community spreads about sexual assault, the more the community can fight against it. Robinson said that he wishes to see the school authorities be more aggressive in pursuing issues of sexual assault.

“Ask the president and those at the highest level of the school to make a new public decree on the war against sexual violence. Let it be known that GVSU will be the first school to take a militant approach against it. Let the women know you have their back instead of shaming them for the way they dress or the party they go to,” Robinson said. “Our women deserve better, and as men we should be ashamed to be able to sleep so well at night knowing they can’t.”

It’s clear that Robinson has a lot of ideas for curbing sexual assaults on campus and his thoughts have potential to be a fresh start in the endeavor to stop them.