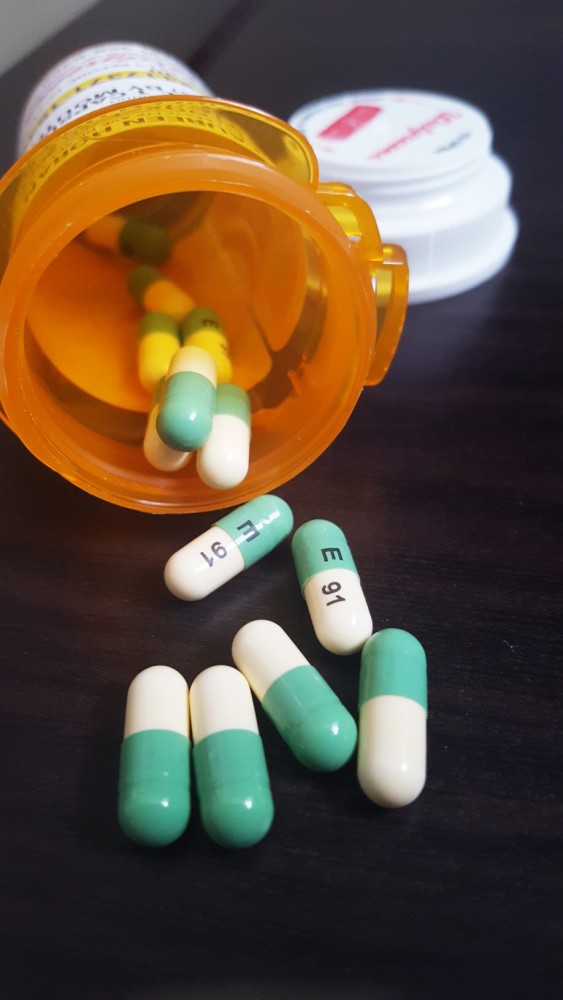 Michigan is officially the first state in the nation to outlaw a substance that medical professionals say is adding fuel to the fire that is the opioid crisis — formally banning a drug known as Tianeptine.

First prescribed as an opiate-like antidepressant in Europe as early as the 1950s, Tianeptine is commonly abused in the United States because it’s easily modified and easily accessible. The drug is sold under trade names such as Coaxil or Stablon and also marketed as a stress relief supplement, which can be purchased effortlessly online in most other states.

In recommended doses, Tianeptine does not make the user feel high and does seem to treat depression differently than other antidepressants available. Serious problems arise, however, when the substance is taken in excess and modified to have stronger effects.

According to Grand Valley State University professor of Biomedicine Babasola Fateye, users can modify the structure of this substance so that it can be snorted, injected or even vaped.

On most websites, Tianeptine is presented as a mood-enhancing, anxiety-reducing, focus-improving supplement in a capsule form. Scroll down a bit further, though, and you’ll see the fine print.

Nootropics.com, a widely-utilized online source for Tianeptine, includes a warning below the product which reads:

“Tianeptine may have opiate-like withdrawal symptoms and shows potential for abuse. Ensure that usage is gradually reduced with care, and if ever in doubt, consult a qualified medical professional. If you have ever been addicted to opioids, Tianeptine may have an immediate addictive effect.”

More and more recently, opiate addicts all over the country are realizing that Tianeptine is a cheap, federally legal loophole that will give them the fix their looking for. The longer these products stay available for anyone to purchase, the more the problem continues to grow.

The opiate-like effects of the drug are appealing to users, but causing alarm to Michigan state officials, particularly those in the Midland area, where police say the community is gripped by the impact of Tianeptine use, which causes withdrawal symptoms that can be painful and violent. The Associated Press reported in March 2018 that the Midland and Saginaw areas saw drastic spikes in Tianeptine sodium related deaths in the previous year.

In February 2018, Midland substance abuse recovery coach Alyssa Wood testified before the Senate Judiciary Committee on how her addiction to Tianeptine sodium affected her while she was weaning herself off heroin. According to Wood, coming off heroin was easy compared to the withdrawals she experienced from Tianeptine.

“I could not get out of bed, go to work, have a normal, functioning day without (Tianeptine) in my life,” Wood said in the hearing. “I am convinced that it is the next epidemic.”

Michigan State Police legislative liaison Sgt. Matthew Williams believes that though Tianeptine could have medical benefits down the line, the excessive consumption of the drug is a serious issue for local communities.

“Because the bill ranks the drug as Schedule II and not Schedule I, Michigan residents could legally use Tianeptine in the event that it is ever approved by the FDA,” Williams said.

Williams says the bill aims to effectively stomp out all legal manufacture, distribution and possession of Tianeptine sodium in Michigan.