Free contraception could be part of health care overhaul 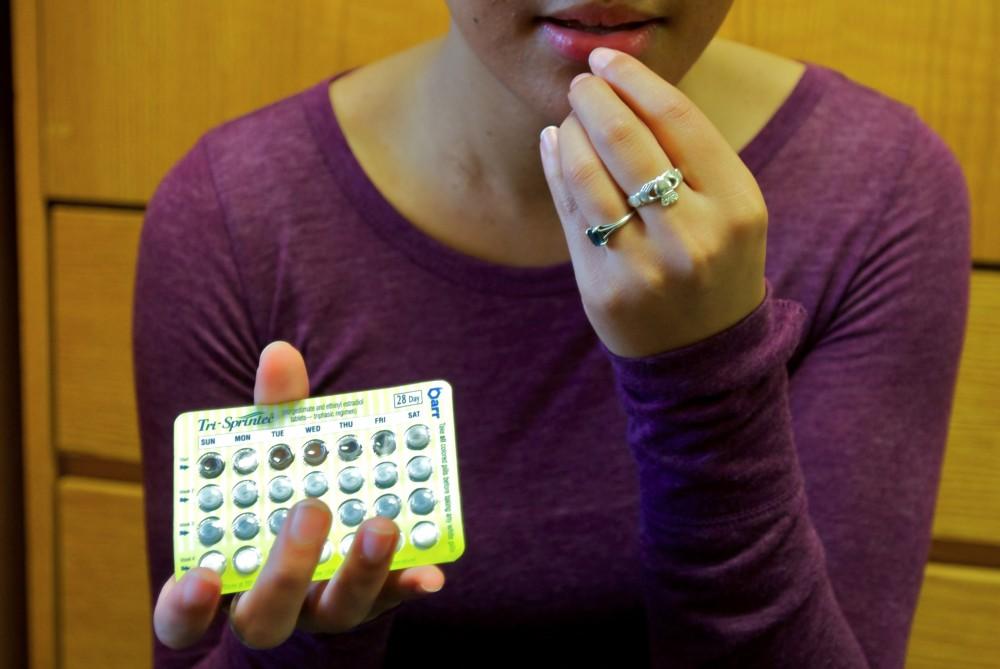 A new battle has begun in Washington as politicians hammer out the details of the new health care bill with the focus on contraception.

Later this month, a panel of experts will meet to discuss which aspects of women’s health will be covered as preventative medicine. Maternity care, pelvic exams and contraception are all being considered. If contraception is covered, it would include birth control pills, IUDs, patches and rings.

The women’s health amendment is the first amendment of the bill under the Patient Protection and Affordable Care Act passed in the Senate earlier this year. According to the amendment, preventative medicine for women should be covered under the health care plan.

Senators who wrote the amendment said they intended to include family planning, which would include no-cost contraceptives. Opponents argue that birth control is a lifestyle choice rather than a health issue.

Jo Ann Wassenaar, associate director of the Women’s Center at Grand Valley State University, said free contraception could have a significant impact on students at GVSU

“The impact of free contraception would be huge,” she said. “With more and more of our students and community members being uninsured, having a access to birth control would be a welcome service.”

But the impact would not be limited to just college students. In fact, Kari Wiersema, director of the Allendale Lakeshore Pregnancy branch, said publicly funded birth control could have a greater impact on teenagers than college students.

“College students are probably smart enough and know their way around enough that they can get what they need to get, if you know what I mean,” she said. “I would think it’d be more for younger kids that are not sure where to go for contraception that it might be more effective or controversial.”

Wiersema said that although Lakeshore has received calls asking how to access birth control, she has not heard from patients that they were unable to get contraceptives because of financial reasons.

Supporters of publicly funded contraceptives argue that in other developed countries where birth control is provided at no cost, rates of teen pregnancy and unplanned pregnancy are lower than in the U.S. They also argue covering contraception under the health care bill could save taxpayers money.

According to a 2009 study done by the Guttmacher Institute, a nonprofit reproduction research organization, no-cost contraception prevents almost 2 million unplanned pregnancies and more than 800,000 abortions each year, saving taxpayers $4 for every $1 spent.

Another report from the Congressional Budget Office found that providing contraception to Medicaid patients would save $700 million in medical costs over the next decade.

For some, the issue is less black-and-white.

“There’s a fine line,” Wiersema said. “Morally I want to stand up for what I believe in, and that is waiting until marriage before sex, but the reality is that’s not the case that’s out there. I struggle with whether we help those that are making the decision, or do we have to start earlier in preventing them from making that choice?”

For Wiersema, the debate over whether birth control should be considered preventative care is more than just a health care debate. It’s also a debate over morality, sexuality and social norms.

“I hope some students and some people are seeing this as, ‘Let’s take a minute. Let’s take a step back before we make that decision,’” she said. “This is a bigger decision than the world is making it out to be.”

The Patient Protection and Affordable Care Act was signed into law in March. The bill will go into full effect in 2014.