Students in false assault cases will not be charged 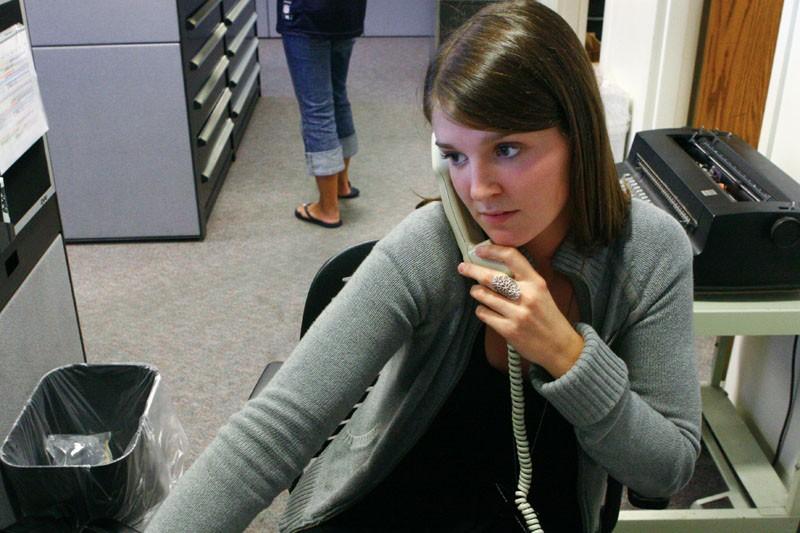 Two Grand Valley State University students who reported to police last semester that they had been victims of separate assaults and later recanted their stories will not face criminal charges for their actions.

Instead, the students’ cases have been referred to the Dean of Students’ Office as part of the academic judiciary process.

In November, two female students came forward on separate occasions and told police they had been assaulted by an unknown male while crossing the Little Mac Bridge.

In a briefing that first ran in the Lanthorn on Nov. 10, a female student reported to police that while she was crossing the Little Mac bridge at night, a male suspect emerged, grabbed her arm and refused to let go.

The student said a male student riding a bicycle, who possibly had blonde hair, stopped to intervene.

In the Lanthorn briefing, police requested that the Good Samaritan come forward to assist in the investigation of the incident and possibly offer additional leads.

In the early morning on Nov. 17, the police department responded to a report of an individual indicating that they had been sexually assaulted near the Little Mac Bridge. As in the other case, the student said she did not know the suspect.

The student alleged that the suspect grabbed her and tried to tear off her clothes, but she kicked him in the groin and was able to escape.

She said she then ran to her on-campus housing unit and the suspect did not pursue her.

In accordance with federal law, GVSU police issued an e-mail notifying the university community of a potential ongoing threat. However, police had already become suspicious when the evidence in each case did not match what the students reported.

Both students later confessed separately to police that they had each made false accusations and the incidents in question never actually took place.