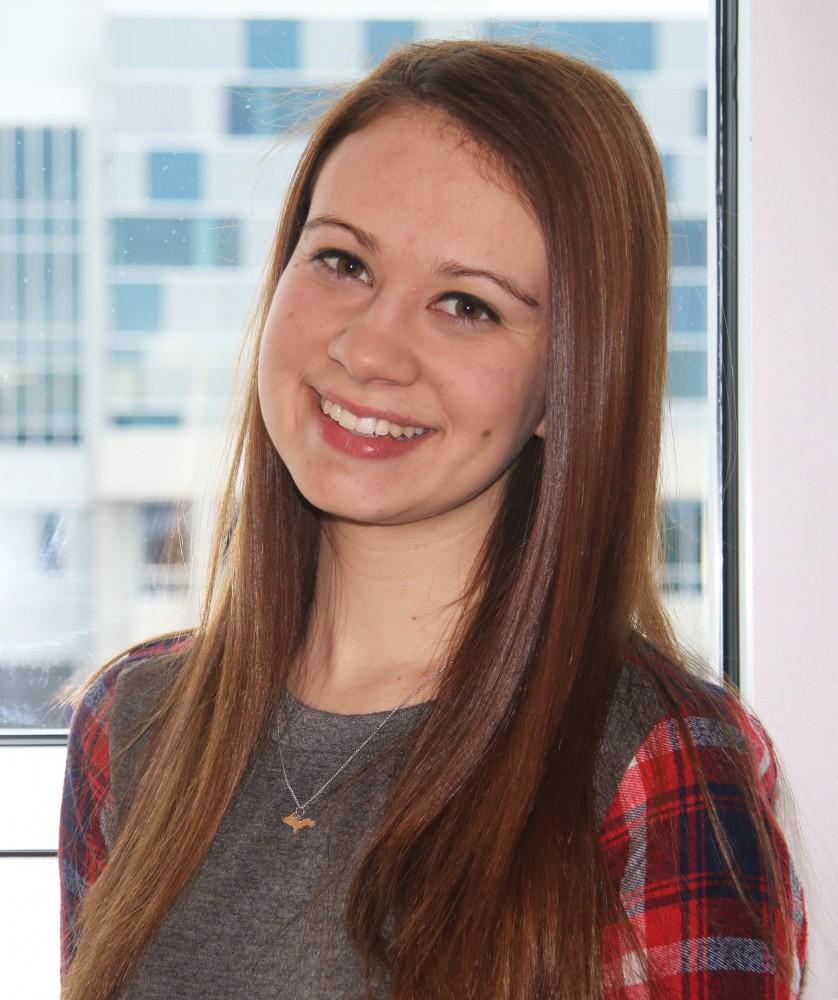 The chance of being born on Leap Day is about one in 1,461, giving any Grand Valley State University student a 0.2 percent chance of having a Leap Day birthday.

Since Leap Day only happens once every four years, it creates a special challenge for the select few Leap Day babies.

“I think it’s pretty cool,” said Angela DiFranco, a sophomore nursing student who was born on Feb. 29. “When I was little, people used to tease me all the time, but I just think it’s something unique.”

DiFranco has gotten used to the jokes about her being 5 years old and said that she really doesn’t mind it now that she’s gotten older.

“It gives me an excuse to be childish,” she said.

To celebrate her birthday, her sorority sisters are throwing her a birthday fit for a 5-year-old, complete with board games.

When she was younger and a much bigger fan of Justin Beiber than she is now, DiFranco used to celebrate her birthday on March 1, Beiber’s birthday. Now, she said, she just celebrates it on whichever day is more convenient.

DiFranco has crossed paths with a few other Leap Day babies, including one girl that lived in her dorm, Megan Chapman.

Chapman, a sophomore from Ishpeming, Michigan studying accounting, said she also enjoys having a unique birthday.

“When I was younger, I used to get mad because people would (tease me),” Chapman said. “As I got older, I realized that it’s really unique and really cool. It’s not necessarily bad, but I’ve gotten to appreciate it more as I’ve gotten older.”

Chapman considers Feb. 28 closer to her real birthday, so that’s when she celebrates it.

“I celebrate it every year, so it’s really not that different,” she said. “When it actually comes around, I make a point that my real birthday is going to be here.”

Identifying as a 4-year-old for ice breaking purposes, Erin Cooper, a sophomore double majoring in supply chain management and marketing, has gotten used to her unconventional day of birth.

“Normally, we celebrated my birthday on the day closest to the weekend like most people, but as I got older, I decided to take advantage of it to celebrate on the 28th and March 1 so I kind of get two birthdays,” Cooper said.

Double birthdays isn’t the only benefit for Cooper.

“On my license, it says that I turn 21 on the 28th because I don’t have an actual birthday next year,” she said.

Though being born on a Leap Day doesn’t really seem to interrupt day-to-day operations for Laker Leap Day babies, it certainly allows for those students to win every “interesting fact” competition on the first day of class each semester.