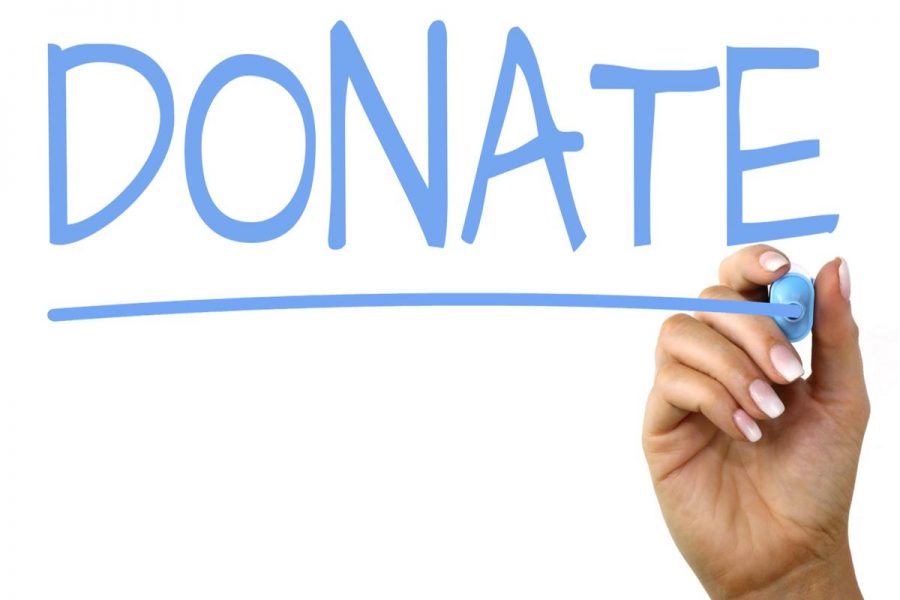 As of Wednesday, April 3, gay sex is punishable by death in the small Asian country of Brunei. The cruel new law has been condemned by the international community, and by some prominent LGBT activists such as Elton John and Ellen DeGeneres. Many have called for boycotts of Brunei’s luxury hotels, airline companies and oil. However, realistically, none of these efforts will result in much, if any, change.

Instead, there should be broader support of LGBT charities and organization that help those persecuted under similar draconian laws worldwide.

Today, homosexuality is illegal in 72 countries, with punishment ranging from imprisonment to death. Some may believe the world is growing more tolerant of people from all different backgrounds, identities and so forth. Yet this is hardly the case, as atrocities committed against minorities happen all across the world every day.

In 2017, it was reported that a brutal crackdown against gay men and women had occurred in Chechnya, with hundreds imprisoned, tortured and killed purely because of their sexuality. Amnesty International claims the crisis is ongoing.

The same year, 300 people were arrested in the Indonesian province of Aceh, another part of the world where homosexuality is illegal. Culturally, LGBT people in all of Indonesia constantly face discrimination and animosity for their identity.

Of course many countries around the world have denounced policies that target minorities with inhumane acts. However this does little to prevent these human rights abuses from happening.

The most effective way to help those being persecuted is to donate money to causes that help LGBT people flee these countries and seek asylum in more welcoming countries.

Unfortunately, there isn’t much the average person can do to stop oppression in countries thousands of miles away from us. But by supporting LGBT charities, you can help make a difference by allowing someone to live where their human rights are not infringed upon.

A lesser-known charity I frequently donate to is Rainbow Railroad. With its name inspired by the famous network of secret routes that helped slaves escape to freedom – the Underground Railroad – this Canadian based charity focuses on helping LGBT people escape violence and detainment in their home countries. They provide resources, financial support, and airfare to LGBT refugees to deliver them to safety. According to their website, every person they’ve helped has been able to claim asylum in a safe country.

Some may think supporting LGBT people goes as far as not eating at Chick-Fil-A. Unfortunately, that couldn’t be further from the truth. While well intended, boycotting or denouncing a homophobic company or government doesn’t go far enough. If you’re truly dedicated to helping LGBT people worldwide, then donate to one of the many human rights organizations that have an agenda of protecting LGBT people from repressive powers.

While inconvenient and seemingly pointless, showing your support by donating goes a long way in protecting human rights. Oppression is unfortunately an evil that has existed for much of human history, however now that we have progressed into the information age, we now have the ability to help people on the other side of the world who face dangers we have the luxury of not having. In order to be a part of something bigger than yourself and help save the life of an LGBT person, I encourage you to donate.