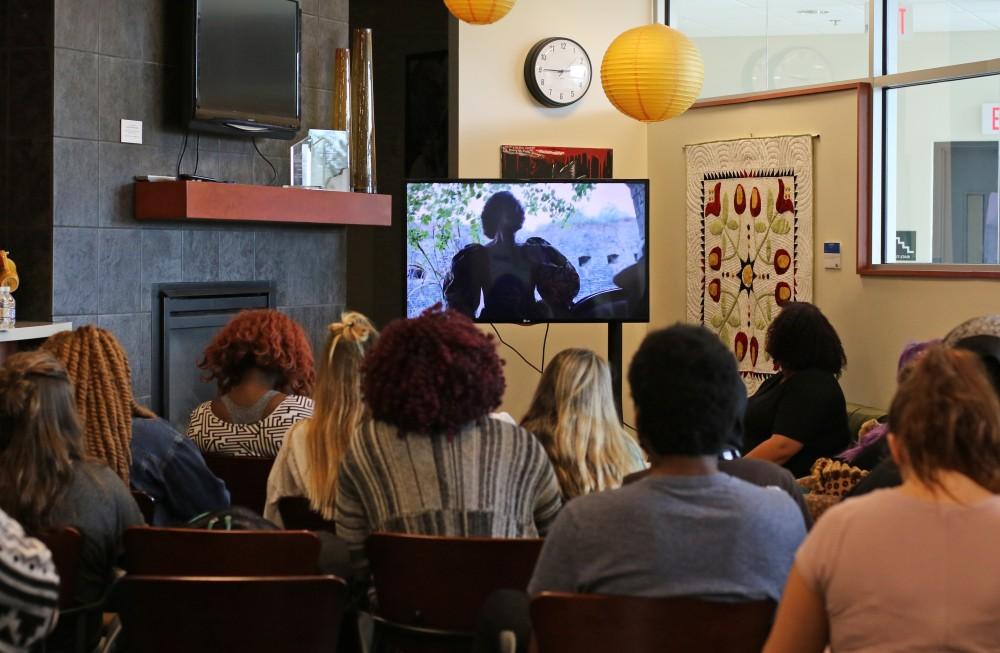 Feminist Film Friday began during the 2015 winter semester. The once-monthly showing of a film is held in the Women’s Center, followed by a discussion of the film and its themes from a feminist perspective.

For the 2016-17 school year, the Women’s Center put on a showing of “Lemonade,” the visual album accompanying singer Beyoncé’s sixth studio album.

“We chose ‘Lemonade’ because it is accessible, but also emphasizes the intersections of race and gender as well as different artistic styles,” said Jessica Jennrich, director of the GVSU Women’s Center. “Pop culture is often devalued with academia as not being as complex as scholarship or research. Yet, ‘Lemonade’ has proven itself to be a rich and complicated piece of work that is worthy of dialogue.”

Throughout the school year, different themes will be discussed through Feminist Film Fridays.

“We discuss many different themes from the aforementioned intersections of race and gender to socioeconomic status, to nationality, immigration and many other diverse topics. Our main focus is how these topics interact with gender, so there are many different themes and topics to explore,” Jennrich said.

“We try to have films that really depict an intersectional experience around feminism and gender justice,” said Allison Montaie, assistant director of the Women’s Center and event coordinator. “Trying to open up the conversation about different current events related to feminism and gender justice, the purpose of Feminist Film Friday is to raise that conversation in a more relaxed setting.”

The film showings are directed toward a feminist audience, but one doesn’t need to be a feminist to attend.

According to Montaie, even if those who attend are not practicing feminists, they may find interest in the films or representations of themselves in the stories being told.