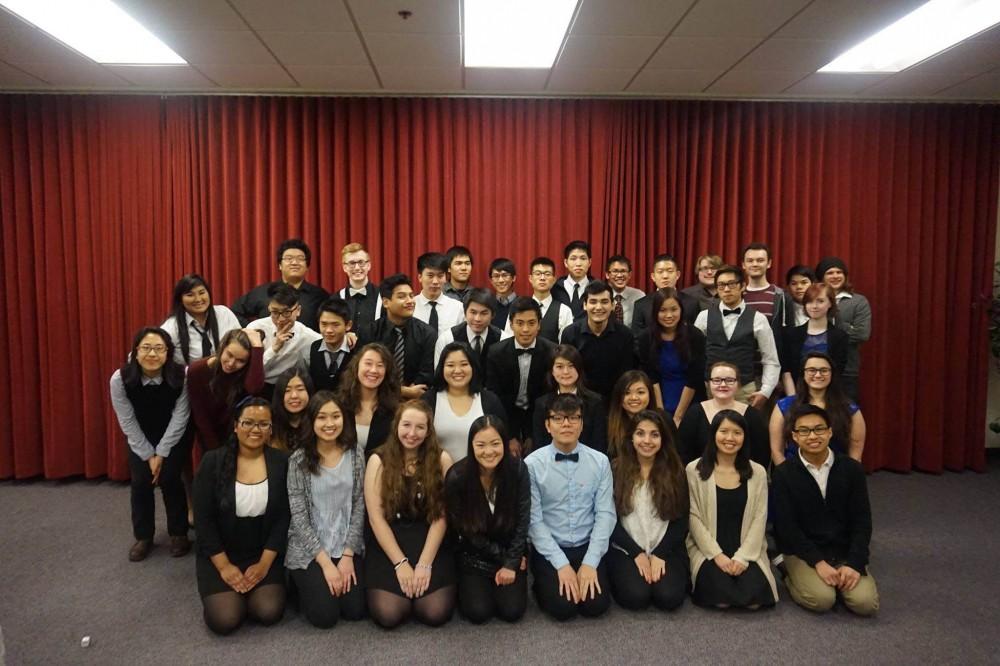 The 2018 R.I.C.E. (Realizing and addressing Issues in our Culture and Education) Conference, hosted by the Asian Student Union at Grand Valley State University, will take place once again Saturday, March 17, from 9 a.m. to 4 p.m. in the DeVos Center Loosemore Auditorium.

The goal of the conference is to bring awareness to difficulties that the Asian-American community faces today.

This year, the conference’s theme will be “Breaking Barriers in Education and Employment.” Controversial topics within the Asian-American community will be presented through an all-day professional conference. This event will include keynote guest speakers Eliot Chang and Calvin Sun, paired with student- and faculty-led workshops.

“Some of the topics that will be covered include microaggressions, inequalities in education and traditional expectations,” said Jason Chen, a co-organizer for the conference, via email. “This year’s theme, ‘Breaking Barriers in Education and Employment,’ hopes to address these inequalities that Asian-Americans face because these inequalities can be harmful to their career.

“After the conference, the attendees will be able to expand their cultural knowledge and have a greater understanding of the Asian-American society.”

The R.I.C.E Conference, which began 18 years ago as a senior thesis project, Chen said, is an integral part of the ASU.

“It has provided our members and other students with the opportunity to connect professionally with professors,” he said. “The purpose of the R.I.C.E. Conference has remained unchanged since it first started, and it continues to greatly influence many people year after year.”

Chen hopes all those who attend the R.I.C.E. Conference will gain a new understanding of issues facing Asian-Americans.

“Students who have attended our conference in the past (have) spoken about how much knowledge they have gained about Asian culture and society, and they have become more aware of many issues that Asian-Americans face that are often unheard of,” he said. “The guest speakers and workshops has also changed the perspectives towards these issues of many of the people who attended.”

The guest speakers will be sharing their personal experiences growing up as Asian-Americans and will try to make people more conscious of ways that minorities have been receiving unfair treatment throughout the years.

Chang is a comedian and YouTube star with more than 100,000 subscribers to his channel. He has starred in Comedy Central half-hour specials, E!’s “Chelsea Lately” and Showtime. The comedian is from New York City and is currently based in Los Angeles. He studied improv in New York at the Upright Citizens Brigade and with Armando Diaz at the Magnet Theater. Every year, Eliot tours the U.S., and he has performed at more than 400 colleges and dozens of comedy clubs.

Sun is a TED speaker, an emergency medicine physician and an entrepreneur. He received his B.A. from Columbia University in 2008 and his M.D. from SUNY Downstate College of Medicine in 2014. His work in the media has also been quite notable, as he has been a host on MTV’s show “The Freshmen” for four years. In 2010, Sun also founded an international travel company, The Monsoon Diaries.

The event is free and open to the public, and lunch will be provided. Registration prior to the event, available through the ASU’s Facebook page, is required. The event is sponsored by the Office of Multicultural Affairs and the department of East Asian studies, and will be LIB 100- and 201- approved.