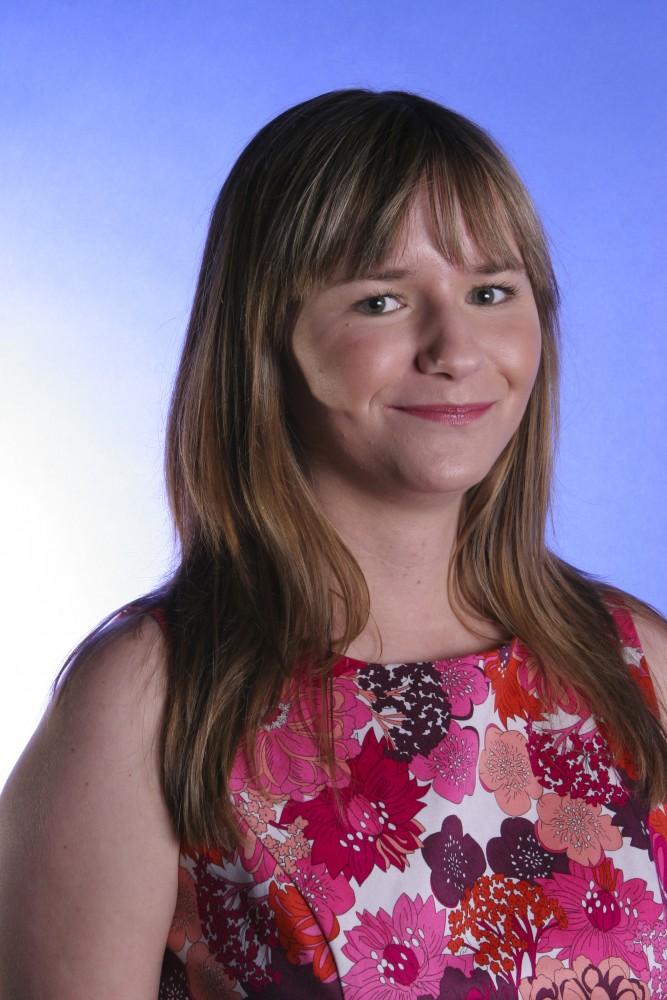 Grand Valley State University has received national awards and recognition for its LGBT programs and resources. Now, some of Hope College’s student body and alumni are petitioning their school’s administration to overturn its official stance on homosexuality and embrace the LGBT community in a similarly open fashion.

Hope’s 1995 Insitutional Statement on Homosexuality states that “the college will not provide recognition, financial or logistical support for groups whose purposes include the advocacy or moral legitimization of homosexual behavior.” However, the statement also advocates “fair and kind treatment for people with a homosexual orientation.”

Historically, Hope is associated with the Reformed Church in America, a Reformed Protestant denomination, and the statement explains Hope’s policy is based on church doctrine.

Recently, Hope faced nationwide scrutiny for its cancellation of a scheduled on-campus sexuality forum featuring openly-gay screenwriter Dustin Lance Black, who won an Oscar last year for his “Milk” screenplay. The film tells the story of San Francisco politician Harvey Milk, the first publicly gay man elected to political office. After Hope’s English department invited Black to visit the college for a screening of “Milk” and a student-proposed forum on sexuality and LGBT rights, college administrators officially removed the forum portion of the event, fearing the discussion and Black’s participation may be “too controversial” for the campus. Black, who was in Holland directing the upcoming film “What’s Wrong With Virginia?”, subsequently declined the invitation based on the LGBT talk ban.

“The dean of students wasn’t shy about it,” Black said in a blog entry. “He called my brand of ‘advocacy’ hurtful to the student body. Without ever meeting me in person, without so much as a phone call, he had publicly declared me and ‘Milk’ unholy and unwelcome.”

Meanwhile, Calvin College has also drawn criticism for an August 2009 memo instructing professors not to “advocate for homosexual issues and same-sex marriage.” Similar to Hope, Calvin is a private Christian college and says its stance on homosexuality stems from Christian Reformed Church doctrine.

The Calvin Board of Trustees released an official statement affirming that while higher education requires “acquainting students with alternate views,” Calvin instructors must respect church positions.

“The position of the church and the college should be clearly and sympathetically presented, and advocacy of homosexual practice and same-sex marriage is not permitted,” the statement said.

Alumni join both sides of debate

Most recently, a group of alumni petitioned Hope to change its stance on homosexuality. The group of dissenting alumni includes former GVSU President Don Lubbers. In addition, a student group called Hope Is Ready has spearheaded a similar campaign. Hope Is Ready’s own petition currently has more than 400 signatures and its Facebook group boasts almost 600 members.

Hope Board of Trustees Chair Joel Bouwens released a statement in response to the student petition, stating that the issue would be discussed at an upcoming board meeting in May.

“Although I find this attempt to promote ambush journalism to be offensive, Hope’s Board of Trustees is not shy about addressing issues which relate to its core values of providing excellent academic programs in the liberal arts and nurturing a vibrant Christian faith,” Bouwens said in the statement.

Some alumni have also voiced their support for the board of trustee’s stance.

“I strongly agree with the (institutional) statement,” Hope alumni Wylie B. Douglass wrote on the Hope College Alumni Association Facebook page. “As alumni, we should question how much power we should grant ‘Hollywood’ to define our institution’s morals and values. Since Hope is a pronounced private institution, they have rights to define their school’s set of overall functions and standards.”

But Don van Hoeven, Hope Is Ready member, retired reverend and Hope alumni, said while Hope is a Christian college, service to God and LGBT advocacy do not have to be mutually exclusive.

“People that are excluded, people that are treated as though they’re not good enough become, for me, the focus of what I believe what Bishop (Desmond) Tutu called ‘ordinary justice,’” van Hoeven said. “Bishop Tutu said, ‘I will not worship a homophobic God’ and so it is with me.”

Van Hoeven implored Hope’s Board of Trustees to turn to the life of Jesus, specifically his “caring for those who are exploited and those who are marginalized,” when reviewing the 1995 Institutional Statement.

“It takes the wonderful message that centered in the person of Jesus and uses verses from scripture with an absolutist interpretation, as though there’s only one way to understand those verses,” he said. “It takes and belies the truth of what the Bible is all about … I think the policy is identity discrimination; it’s unjust. It’s used against a class of students and it is also perverting what is really the message of scripture for heterosexual power and privilege and it needs to be changed. There are too many persons who are in the position of power at the college who are ‘true believers’ in that absolutist message that they claim to be the source of the policy. We need to have openness; we need to have a more complete understanding of what our faith, our life and the college is about.”

GVSU’s 2010-11 Out N About president Amy Simpson said she has witnessed the positive effects LGBT support groups have on campuses.

“I do believe that it is important that GVSU provide its students with these resources, particularly since it provides other student groups with those same benefits,” Simpson said. “Out N About and other groups like it, such as the new groups S.A.F.E, E.G.O.T.I.S.M, Graduate Queers and Allies and Transpectrum, let the Grand Valley students see that this is an issue in our community and on our campus. I have personally witnessed people’s surprise when they realize how broad the LGBT community is and how many day-to-day issues there are when you’re a part of it. When people realize this, they are not as likely to engage in discriminatory and hateful behavior.”

Simpson added although ONA has never collaborated with Hope or its student body in the past, she would welcome the opportunity.

Separation of church and state

However, ACLU of Michigan LGBT Project attorney Jay Kaplan said ultimately, Hope’s policy is protected by the separation of church and state. Regardless of moral debate over Hope’s policy, he explained, legally the college is exempt from federal or state interference with its chosen policies, so long as Hope relies solely on private funding.

“As a private, religiously-oriented school, they have the right to do that, to deny recognition to the groups they choose,” Kaplan said.

Van Hoeven said regardless of how Hope responds to criticisms, groups such as Hope Is Ready will continue advocating for the college to change its views on homosexuality.

“It is ordinary justice,” he said. “It ought to happen and it must happen.”