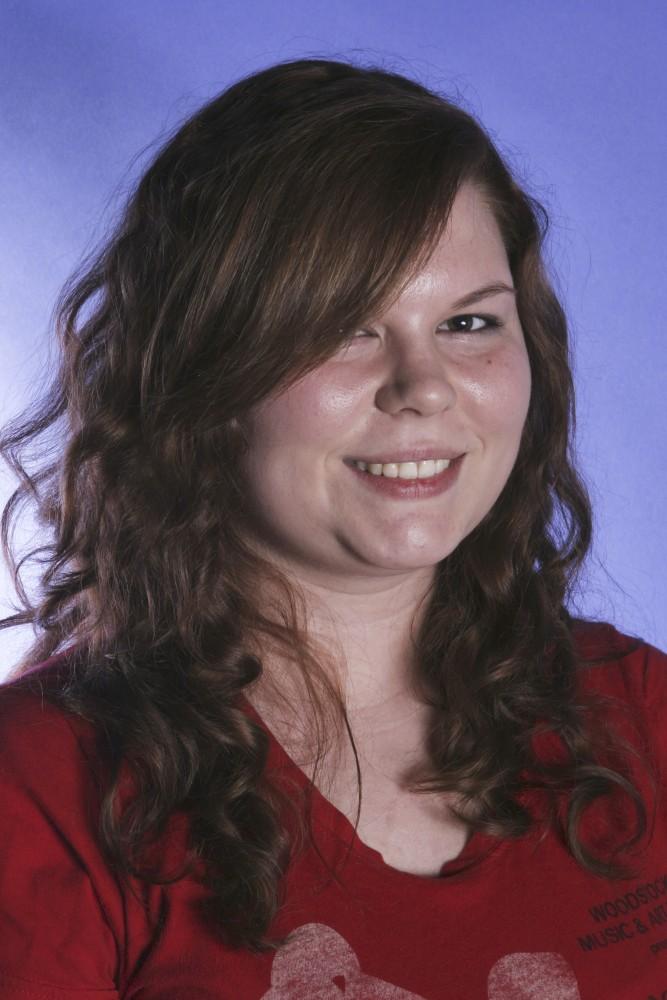 The state’s second Congressional District, which includes Kent and Ottawa counties, has an open seat for the first time since 1993. Pete Hoekstra, R-Holland, had been West Michigan’s representative in Congress for 17 years before retiring this year to pursue the state governorship. Now, Bill Huizenga, R-Zeeland, and Fred Johnson, D-Holland, are vying for the spot in the U.S. House of Representatives.

Huizenga has served for the Michigan House of Representatives and is also a small-business owner and former director of public policy for Hoekstra. His primary issue is job creation and economic recovery. Huizenga also said he wants to reform social security, seal the U.S.-Mexico border to keep out illegal immigrants, repeal Obama’s health care reform and protect Second Amendment rights

“It’s time to stop spending, create a suitable atmosphere where businesses can flourish and jobs can be created, and as always, protect the sanctity of life,” Huizenga said on his website.

As for Johnson, this year will be his second attempt at securing the district seat. The former Marine and Hope College professor also ran in 2008 against Hoekstra, who won 64 percent of the vote.

Johnson has a short-term, medium-term and long-term plan to create jobs and strengthen Michigan’s economic security by fixing the housing crisis and closing Michigan’s budget deficit.

He supports immigration reform that implements a “fair, responsible system to deal with the undocumented workers in our country,” as well as increased funding for border patrol. Johnson also supports a gradual withdrawal of the troops from Iraq by 2011.

While no polls are available for the district, the Cook Political Report classified the 2nd District as “solidly Republican.”