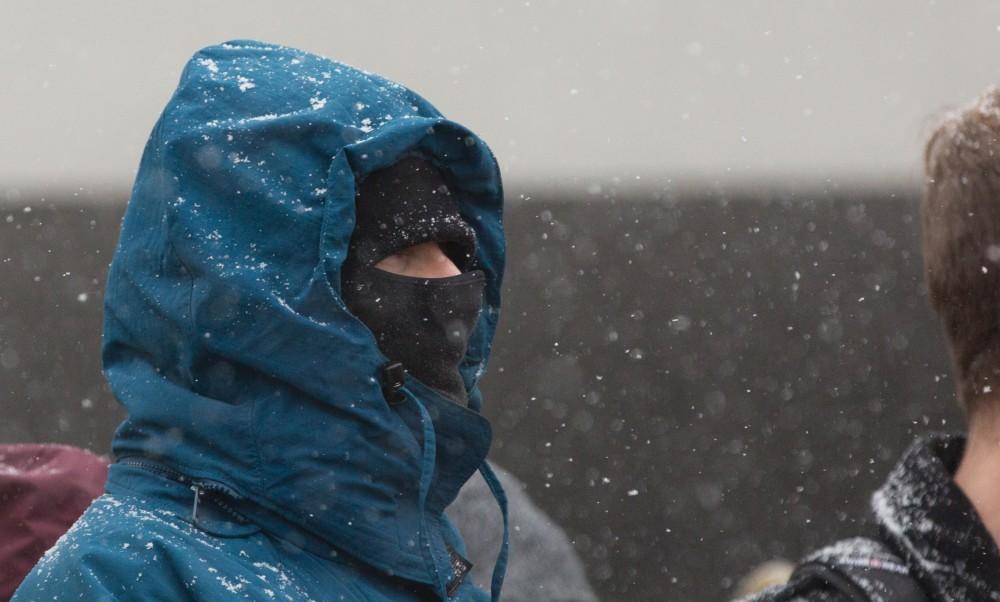 Many northeastern states see less sunlight in the winter months than states closer to the equator. According to the United States Naval Observatory, residents of West Michigan will see an average of nine hours of sunlight per day during the month of January 2017. For many people, sunlight is vitally important to mental health. According to Healthline.com, sunlight helps the brain release serotonin, a chemical in the brain commonly examined when evaluating someone for a major depressive disorder.

Seasonal affective disorder (SAD) is a major depressive disorder that refers to certain people’s reactions to the shifting amount of sunlight when the seasons change. More specifically, SAD is associated with a person’s depressive symptoms in the fall and winter months when there is less sunlight. People who have SAD don’t experience symptoms, or experience them at a far lesser intensity, during the spring and summer months when there is more sunlight. Symptoms of SAD can be low energy, difficulty concentrating, craving carbs and wanting to sleep more.

“The thing that’s separate about them is that pattern and how it’s not related to a stressor,” Dykstra said. “It has to do more with the changes in the seasons. (A) lot of times, individuals will have experienced it for at least a couple years in a row.”

Dykstra said the number one mental illness the University Counseling Center treats is anxiety, the second being depression. With SAD, she said, the center has a slightly different approach for treatment.

Treatment for SAD typically includes light therapy, or phototherapy. Phototherapy for SAD involves a specialized light fixture that emits light similar to sunlight. People with the light fixture can use it as a lamp when doing homework or reading for a couple hours a day. Dykstra said people should be cautious, however, when using it if they have a bipolar disorder, as the therapy may induce mania. Treatment for SAD can also include medication and therapy, similar to the treatment prescribed for a more common case of a major depressive disorder.

Dykstra said people may or may not be aware they have SAD. She said it’s possible for people who move from a sunnier state to a state like Michigan to experience its symptoms.

“I think people notice that they’re a little bit down, not as energetic, wanting to sleep more, wanting to eat more. I think individuals that have a deeper level of it might be more aware of it,” Dykstra said.

Dykstra said other mental illnesses can develop from SAD, such as anxiety.

“I think that if you’re not functioning with the energy you normally have, or you’re not sleeping as well, you may feel more anxiety, because you’re not able to perform how you would like to perform,” she said.

Dykstra said there is a greater concern with leaving SAD untreated.

“Anytime you have any type of depression and you’re not treating it, it can lead to a greater depression, maybe even health issues,” she said.