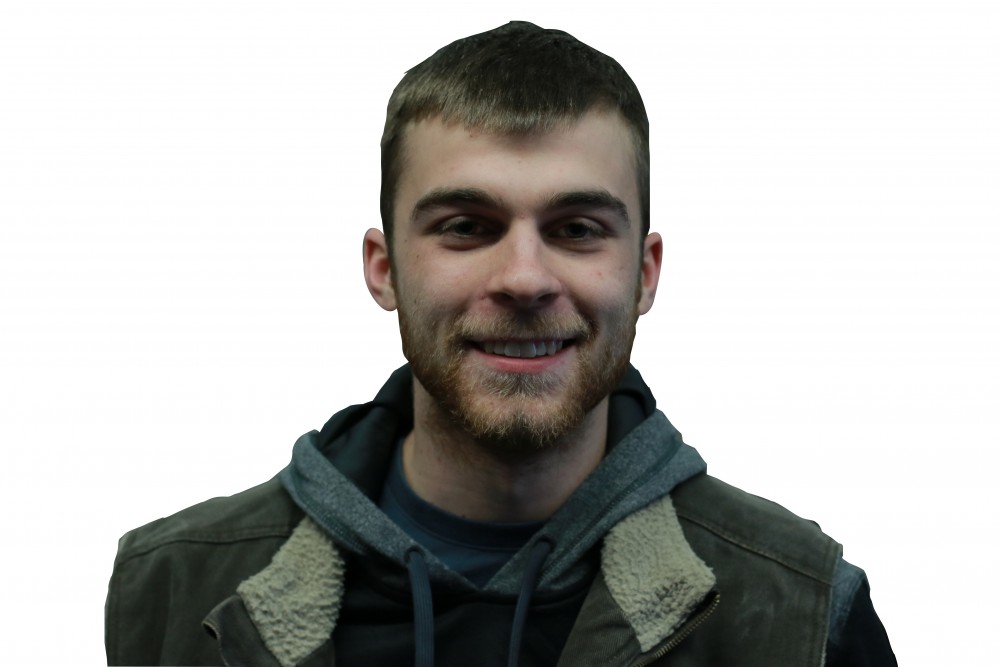 This week is one of the rare occasions when I will give a direct answer to the question, “What are you doing this weekend?”

Differing from the go-to “I don’t know yet, what about yourself?” I will instead give a firm “getting the gang together and watching the game,” simply because that is the only answer one has to give during the lead-up to the Super Bowl.

People who know me generally would assume the Super Bowl is one of the most joyous times of the year in my life, however the Super Bowl is a bittersweet event for myself. While it is the biggest football game, if not spectacle, every year, it also marks the end of another season in the books, and months without football to come. It also serves as a sobering reminder of how bad the Detroit Lions have been, and unfortunately will continue to be (say it ain’t so, Calvin).

Aside from realizing the fact that I might die before I see my team play for a championship – I would even settle for a conference championship – the Super Bowl does offer the opportunity to get together with friends and enjoy each others’ company. And for an event this large, there is only one way to celebrate – with a lot of people and even more food.

What’s great about the Super Bowl, aside from the fact that I don’t have to feverishly check my fantasy lineups every other minute, is that there is something for everyone. That is why many different people care about the game and tune in at all. Clearly, I am interested in the game, but plenty of people watch just for the commercials and others watch just for the halftime show. I didn’t know anyone enjoys Coldplay, but then again I didn’t know anyone liked Bruno Mars, either.

It just goes to show that a couple of knuckleheads can ruin the fun for everyone (looking at you Justin and Janet).

To go with all of this entertainment, I cannot continue writing without mentioning the food. What is the Super Bowl without the food? Whether it be wings, dips, cheese or desserts, food is an integral part of the experience. It’s always common courtesy to put out a veggie tray, but I wouldn’t waste any calories filling up on celery. And if you do not find yourself at home, do not show up empty-handed, or without a couple of bucks to throw down on some wings.

For myself, I will be enjoying the game with friends. I am looking forward to eating some buffalo chicken dip and overindulging in finger foods. As for the game itself, it is hard for me to imagine Cam Newton losing with Future and Young Jeezy on his side, but in the same sense it almost more difficult to imagine Peyton Manning losing to Future and Young Jeezy. Sure is a lot of support for the Panthers from two guys from the bottom of the map.

So, here’s to a Super Bowl as good as the last. Take advantage of spending some time with some forgotten friends, try not to talk during the commercials and don’t forget to pass the dip.