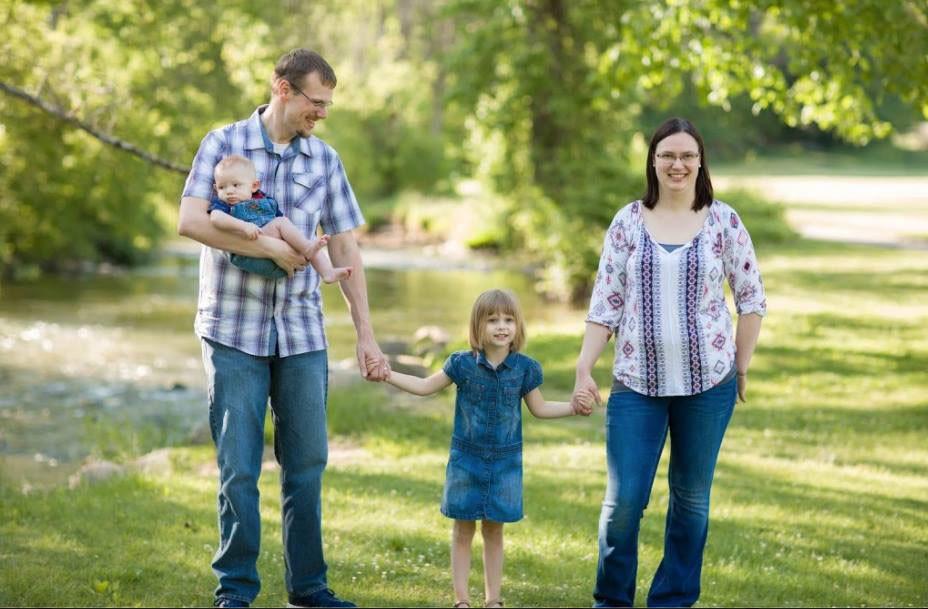 A long-time advocate for political engagement, Justin Noordhoek (‘08), a Grand Valley State University graduate and graduate student, is hoping to make a positive impact on the local community by running for the Grandville City Council Tuesday, Nov. 7.

While Noordhoek has nurtured an interest in social and political issues from a young age, his decision to be engaged in local politics formed while he was studying for his undergraduate degree at GVSU.

“I had really wonderful professors,” Noordhoek said. “They did a great job of really deepening that passion for me and telling me that I was on the right path.

“You always think that you’re well-informed, but then, when you go to school, you often learn how little you actually know, and that’s something that I really appreciated about Grand Valley. They really exposed me to a lot of very broad set of issues going on.”

Since Noordhoek has a degree in history and political science and is a social studies teacher in an alternative high school for Godfrey-Lee Public Schools in Wyoming, Michigan, social and political discourse is a part of his day-to-day life.

Most of the time, Noordhoek said, people are aware of what is happening on the national level but are uninformed on what is going on in their own community. Noordhoek wants to engage his students and the community in local affairs and demonstrate that involvement in local politics is feasible and important.

“Students often know so much more about national politics than they do about the issues right here that are close to home,” he said. “We need to flip that upside down and say, ‘No, you need to focus on here. What can we change? What is in our power to actually make our community better, safer and stronger?’’”

In the classroom, Noordhoek involves his students in local politics by introducing them to issues that are happening in the surrounding community. He hopes this exposure will inspire them to make a difference in the city at large or, at the very least, stay educated about what is happening at the local level.

“In some of the courses that I teach, students learn about the crimes against humanity that are happening right in our community, like human trafficking, and what we can do about that,” Noordhoek said. “They’re paying attention to what’s going on around them, and that’s my message as a teacher, to inspire them that you can make a change, that your political efficacy is strong at the local level. By running for the council, I’m showing them that I really do believe this.”

Noordhoek said that while he loves the U.S., there are certain changes he would like to see in government. He recognizes that involvement in national politics is a bit out of reach at this level but that involvement in the local level is attainable.

“I really strongly believe in our system, the representative democracy,” Noordhoek said. “We’re very blessed in this country to have what we have, but I’ve grown so frustrated with our government. I know that I can’t effect much change at the national level, but I’m constantly trying to show my students that, really, we need to be paying attention to the local issues. … At the community level, we can really make a difference in our lives.”

As a father, husband, teacher and now graduate student at GVSU, Noordhoek leads a busy life and admits that juggling all of the responsibilities that come with those roles can be challenging. If elected to the council, Noordhoek plans to knock on doors in Grandville and try to stay up to speed on what is working and what needs to be improved.

“I have gone to almost every voter’s house in Grandville,” Noordhoek said. “I’ve done about 200 hours of campaigning. Any free hour I had, I went for an hour and knocked on doors. I think about the word ‘representative,’ what that means, and what it was designed to mean is people who serve the community, look out for the common good, engage the people they serve and use that to make decisions that will have the greatest effect on the community.

“That’s why I went door to door, and that’s why, if I’m elected, I vow to go back to people’s doors, to engage them, to show them that the word ‘representative’ should not be lost.”

Noordhoek said a key motivation for him to run for the council is to set a good example for his students and other young people to use their passions for the greater public good.