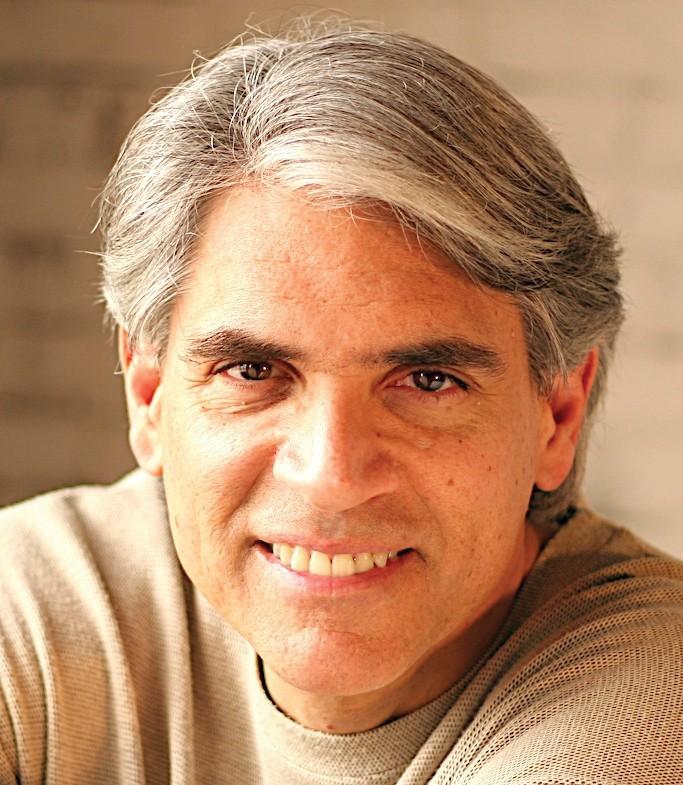 An interfaith activist will lecture at Grand Valley State University next week on issues of pluralism, religious freedom, unethical methods used to convert individuals and freedom from religious intrusion and exploitation.

Originally from India, Padma Kuppa from the Detroit area will give a lecture titled “Religious Freedom, Predatory Proselytism and The Case for Pluralism” as the 2013 Rabbi Philip Sigal Memorial Lecture. The event is sponsored by the Interfaith Dialogue Association and the Kaufman Interfaith Institute at GVSU.

Kuppa is a columnist for Patheos.com, and according to the website, she is a founding member of the Troy-area Interfaith Group and Bharatiya Temple’s Outreach Committee. She is also a member of the Hindu American Foundation’s Executive Council, and has worked with WISDOM – Women’s Interfaith Solutions for Dialogue and Outreach in Detroit.

“Padma Kuppa will be speaking about the coercive techniques that are sometimes used by proselytizing organizations, particularly in India, to convert others to their own faith,” said Whitney Belprez, interim president of the Kaufman Institute. “Padma is not against evangelism – sharing your faith with others – but she sees it as detrimental to society when some withhold basic charity or rights to others just because they practice a different faith.”

Kuppa will also speak about the idea of pluralism and how individuals from various religions, ethnicities and political backgrounds can coexist through the acceptance and understanding of different beliefs.

Belprez said religious tolerance within a society is great, but it is only a first step.

“In medicine, tolerance is how much poison our body can handle without dying,” she said. “Tolerating another person is simply allowing them to live, even though they may speak a different language or practice another religion, which is why religious freedom is so important. Allowing others who follow a different faith indicates that we respect them as human beings, with inherent dignity and the freedoms that dignity gives each of us.”

Fred Stella, president of the Interfaith Dialogue Association, said the organization has been bringing lecturers to the area since the early 1980s, both on its own and with other groups.

Without the civic virtues of religious freedom and tolerance there would not be a United States of America, Stella said, but religious tolerance is only part of the meaning behind interfaith. He offered hospitality and appreciation as better descriptions.

“That’s when we are actually happy for the diversity that a multi-religious society brings,” he said. “Interfaith can also mean just educating ourselves about what others believe and practice. It does not mean having to think all religions are the same or (that) we must water down our beliefs to accommodate others.”

For some students, Stella said they should attend the lecture because their professor is giving them credit for it. “For others it is very important because the religious landscape is becoming so diverse that it will be virtually impossible for many to travel along their chosen career journey without mixing with a number of colleagues, peers and managers who are from other cultures and religious backgrounds,” he said.

All of the interfaith events sponsored and promoted by the Kaufman Institute have goals of achieving education and understanding, Belprez said.

“We do not make theological judgments or promote faith, in general,” Belprez said. “We only want to bring people of different faiths to the table in the hopes that respectful dialogue will help us work better together in our communities, our society and our world.”

The lecture will be held April 8 at 7 p.m. in Loosemore Auditorium on GVSU’s Pew Campus. The event is free and open to the public.