Play where the Wilde things are 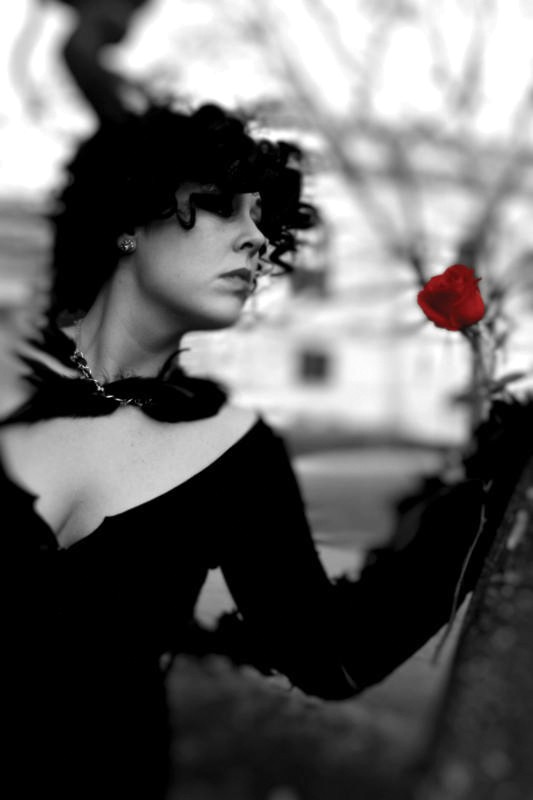 The Stark Turn Players are kicking off the 2012 season with “Wilde Tales Retold”, an adaptation of some of Oscar Wilde’s more fanciful tales, at Dog Story Theater.

Wilde’s “The Happy Prince” and “The Nightingale and the Rose” are bittersweet fictions complete with talking wildlife and universal lessons, and they will be retold with original musical accompaniment from local performing artist and composer Joel Schindlbeck.

“Both of the shows are fun, light, fantastical, but they also have a very serious message, a very sacred message,” said Stark.

“(Wilde) wrote the stories for the childlike,” Quillin said. “But they both contain a lot of social commentary…Directing it is a little bit of a challenge.”

Because the plays contain elements of talking birds and other woodland objects, the personification of such players becomes difficult. But Quillin said one of her objectives was to keep the plays believable, at least in an abstract sense.

“They’re not going to have beaks, or be walking around on all fours,” said Quillin of her actors Stewart and Marshall.

Stark said the GVSU actors are doing a tremendous job.

“The interesting challenge for (Stewart) is bringing this bird’s physicality to life,” Stark said. “Brandon adds a genuineness and sincerity to it.”

The talking nature is an important part of Wilde’s commentary, Stark said.

“They have wisdom that trumps human wisdom,” she said. “The human characters are out of whack with nature, almost above it. The animals help them come to terms. They add a whimsical element.”

The two stories combine the excitement and cruelty of young love and the ways in which nature amends for human folly and many of human’s shortcomings.

The Dog Story Theater will host the event.

“(The theater is) a flexible space,” Quillin said. “It’s a black box. You can use it in so many different ways.”

The Dog Story Theater is located in downtown Grand Rapids, 7 Jefferson SE. Tickets are $8 for students.