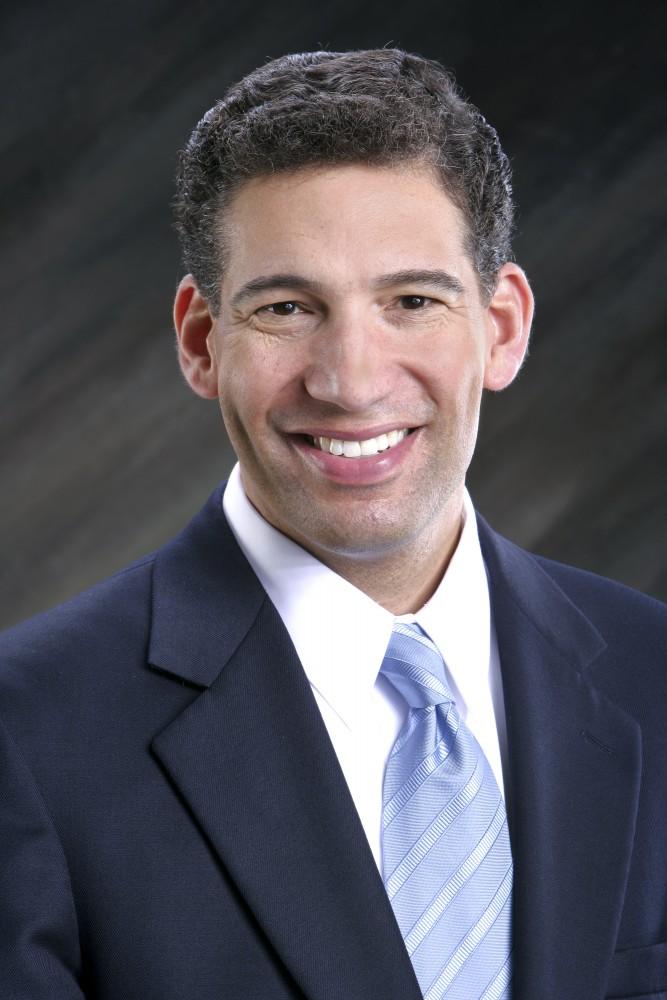 Black History Month celebrations continue Feb. 19 at Grand Valley State University with a visit from U.S Western Michigan District Attorney Patrick Miles Jr., who will address what it means to be an effective leader as well as active in the service community.

With goals to expand education, improve neighborhoods and the quality of life, and increase the number of healthy families in the area, Miles has practiced leadership with several local foundations for nearly 20 years. He presently serves on the DeVos Children’s Hospital Foundation Board, and also devotes time to the Hope Network, Spectrum Health Hospitals and the Greater Grand Rapids YMCA. He was previously a chairman of the Aquinas College Board of Trustees and the Inner-City Christian Federation, a faith-based non-profit organization that builds and creates affordable housing ownership opportunities.

In March 2012, Miles was nominated by President Barack Obama to serve as U.S. Attorney for the Western District of Michigan and assumed office in July.

“Our government works when there are leaders in Washington who care more about doing good than scoring political points,” Miles said in an interview with WOOD TV. “It works when Congress worries more about solving problems than who’s in power. Government works best when it remembers it’s for the people, by the people and of the people. Being in Congress isn’t an entitlement. It is an opportunity to fight each day for Michigan values and communities.”

Bobby Springer, associate director of the Office of Multicultural Affairs, said he is thrilled Miles is a member of the local community.

“Miles is speaking about effective leadership and service,” Springer said. “Because he has been in a leadership and service role, he knows the importance of an individual giving direction in order to make situations better. He also has a law background so he is very familiar with working with people. He is a very humble guy, and he believes in giving back to the community. We thought he would be a natural fit with what we are trying to do.”

As a life-long, third generation resident, Miles grew up and attended school in Grand Rapids, where his hard work got him into Harvard Law school. At Harvard, Miles was an acquaintance with Obama. After graduation, he returned to Grand Rapids where he started his career as a business lawyer and received many different awards, including those received from the Grand Rapids Area Chamber of Commerce, State Bar of Michigan, Grand Rapids Branch NAACP and both the Grand Rapids and Michigan Jaycees.

Though these awards and honors may be important to Miles, President Thomas Haas said he believes Miles’ personal and professional accomplishments are a benefit to all.

“Miles is a really good person to be recognized, he is someone with a wealth of experience,” Haas said.

The event will take place 4-5:30 p.m. in the Kirkhof Center and will be Lib 100 and Lib 201 approved, as well as free and open to the public. For more information, visit www.gvsu.edu/oma.