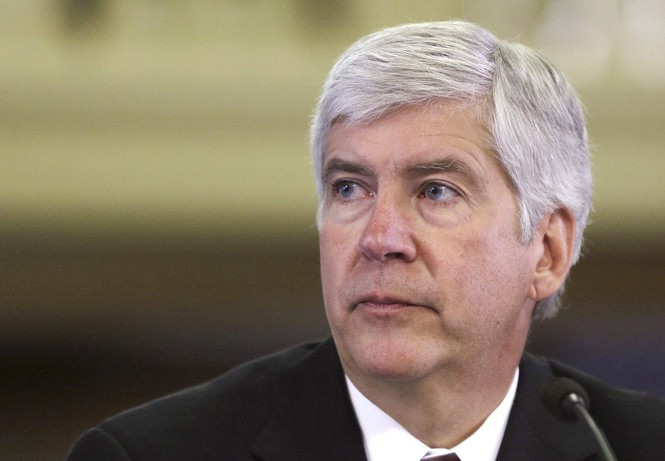 Public educators across the state can breath a very small sigh of relief after Gov. Rick Snyder’s release of his 2014 Michigan Budget Proposal, a $50.9 billion budget that calls for a 2 percent increase in minimum per-pupil funding for public universities and community colleges.

Under Snyder’s proposal, additional state aid would remain contingent on schools meeting performance criteria like graduation rates, and degrees awarded in emerging high-demand areas of study like engineering and science in addition to limiting tuition increases.

Despite a 15 percent cut in state funding enforced by Snyder’s 2011-2012 budget that took GVSU’s appropriation down from $60 million to $53 million, the university is optimistic that Michigan is on an upswing. “We expect this means that the era of cutting is over and we are now on a path toward reinvesting in Michigan’s important higher education asset, which is critical to the state’s economic future,” said Matt McLogan, vice president for university relations, in an article published online at MLive.com.

McLogan told reporters that under Snyder’s current budget proposal, GVSU could see as much as a $55 million increase in state funding, though the university remains last in the state for appropriations per student.

With a 54 percent increase in enrollment over the last 12 years, GVSU ranks ahead of all of Michigan’s other 15 public universities for enrollment growth, and maintains high graduation rates in both nursing and engineering.

GVSU President Thomas J. Haas presented Board of Trustee members a 2012 Accountability Map at the Feb. 8 meeting, which served to compare GVSU’s data with those from public universities both state and nationwide.