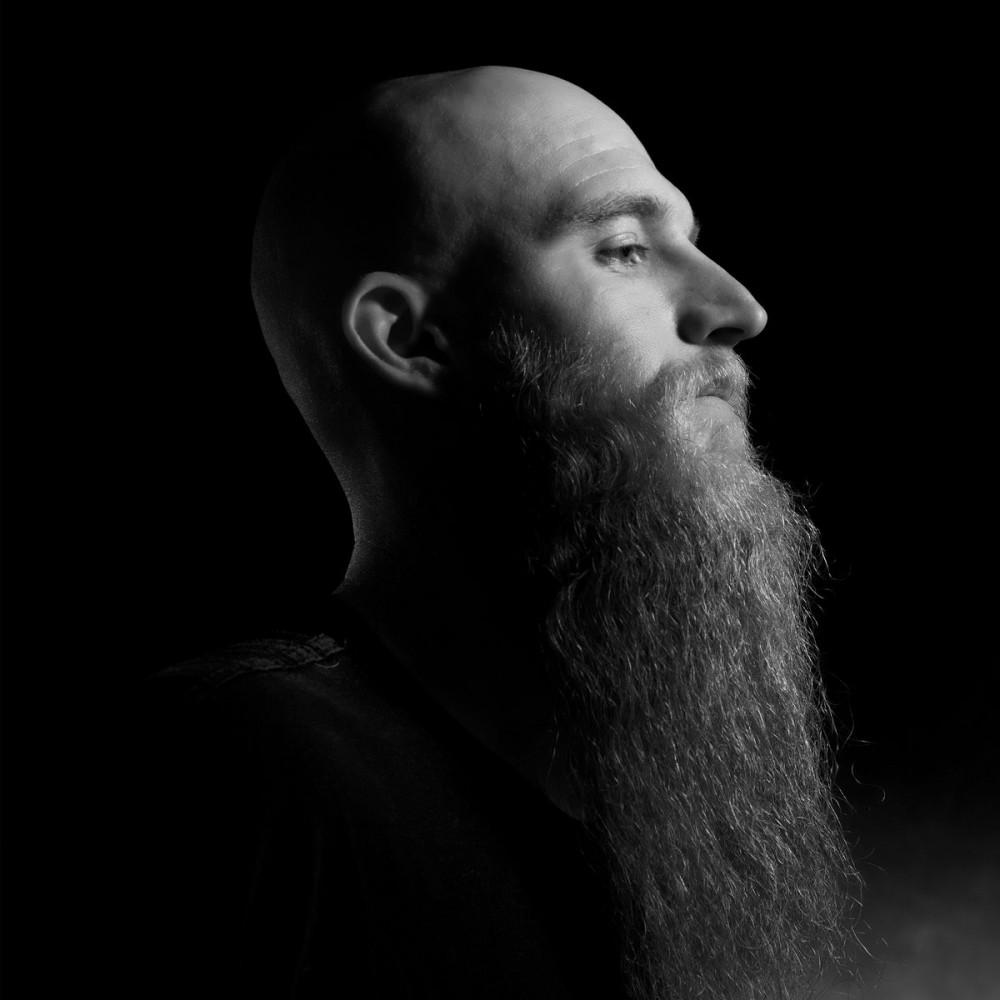 Music has the power to send a message. Knowing this, rapper Rick Chyme is collaborating with Grand Valley State University’s American Society and Media course, as well as Professor Michael Macaluso, to make a music video centering around mental health awareness.

The release date for the video, being shot for the track “Shameless” on the Rick Chyme & Nixon album “Bald Since Birth,” has yet to be determined but will display images relevant to the lyrics. The recording will be a metaphor for the song’s message about depression and self-validation.

As a music artist and mental health educator of three years for the Mental Health Foundation of West Michigan, Chyme hopes the piece will be a catalyst to bring people valuable information and start conversations.

“The program is really just trying to spread the awareness that mental health exists, that it’s an issue, and that it’s not something that we have to be scared to talk about,” Chyme said.

Chyme’s collaborative music video will join the efforts of “be nice.,” a mental health awareness, bullying and suicide prevention initiative for schools, businesses and communities. The education campaign is also an action plan, where nice stands for notice, invite, challenge and empower.

Due to the prevalence of mental health disorders, Sidney Selvig, a GVSU student participating in the collaboration, hopes their efforts will make people feel as if they’re not alone and give them confidence to talk about mental health.

“I hope kids can see this and think ‘Wow, if these students can do it, so can we,’” Selvig said.

Chyme aspires for the music video’s influence on viewers to go one step further.

“It’s appealing to me, the idea that not only will they get excited about it and get the information, but take action on their own outside of just sharing this piece of art,” he said.

Furthermore, GVSU students are filming, editing and acting in the music video using simple technology such as their phones and laptops. Since university students are making the music video, the collaborators hope their work will inspire learning alongside creativity.

“I try the best that I can, and I try to inspire other people to come into every situation knowing that you don’t know what the person you’re talking to is going through,” Chyme said.

Whether one encounters somebody with mental health issues or deals with it themselves, it is important to know the facts about mental health and understand that there are resources available to help.

In this project, music is an outlet to spread a powerful message about mental health. The purpose is to end the stigma against mental health by learning the facts, recognizing changes, starting conversations and treating others with compassion.

“If you can tell something has shifted in the way you think, act or feel, know that you’re not alone,” Chyme said.

For more information about mental health or the Mental Health Foundation of West Michigan’s be nice. program, visit benice.org.