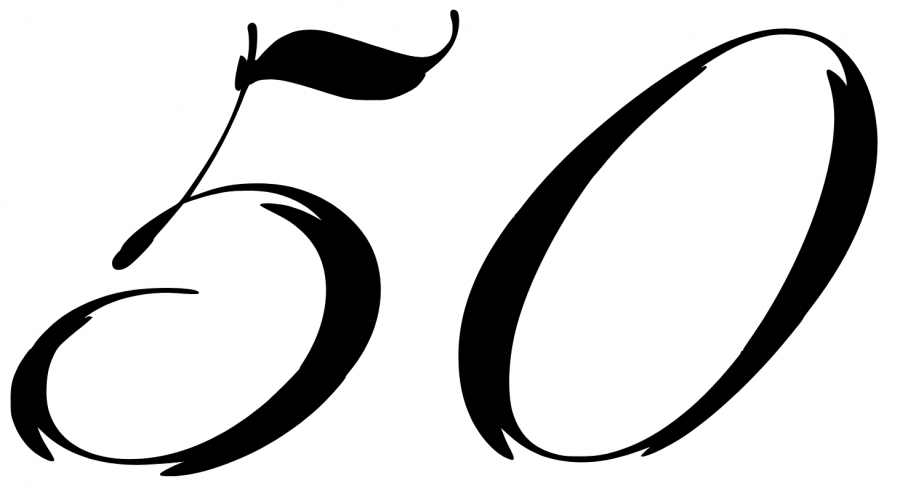 1969 — 50 years ago, now. The year of Woodstock, Apollo 11, Richard Nixon and the Rolling Stones. For the Grand Valley State University community, this year of progressive liberalism and explosive pop culture also led to the formation of the Grand Valley Police Department. On May 18, GVPD will celebrate the 50th anniversary of its establishment.

“To my knowledge, we’ve never celebrated the milestones of (GVPD) the way other departments on campus have,” said GVPD Capt. Kourosh Khatir. “We’ve gathered Lanthorn articles to chronicle different uniforms, badges, officers… just to look at the ways things have changed.”

In February of 1969, William Johnson was appointed the first Campus Police Chief at GVSU. Johnson came over from the Grand Rapids Police Department, where he started in 1940 and was superintendent for over 11 years. In one of his first statements to the press as GVPD Chief, he referenced the civil and political unrest that had been breaking out across the nation at the time, specifically mentioning riots in Detroit and Grand Rapids.

“The philosophy of non-violence and persuasion that we advocated during Grand Rapids’ summer disturbances is particularly applicable to work with students,” Johnson said to Grand Rapids Press in March 1969.

First and foremost, Johnson was tasked with recruiting a solid college security force. Allen Wygant and David Wikstrom were the first officers deputized by Ottawa County in May 1969 and subsequently sworn into the GVSU Department of Public Safety. Starting out humbly with only three officers, GVPD now has 22 sworn officers between the Allendale and Grand Rapids campuses. In 2001, the Board of Trustees approved a motion to allow the GVSU Department of Public Safety to be self-empowered under Michigan Public Act 120 of 1990. This Act authorized the Board to grant the public safety officers of GVSU the same powers and authority as are granted to other police officers in the state.

“We want to commemorate this — 50 years is a long time. We’ve grown so much since then and we are proud of what we’ve established here for the campus community,” Khatir said.

Beyond celebrating half a century of GVPD’s presence and protection over the Laker community, another intention of this gathering is to try to piece together the history of the department from former employees.

“On May 18 we are going to have a big luncheon with current and past GVPD employees and their families and speak to them in an effort to compile and document the department’s history,” Khatir said.

“It’ll be a challenge for us to connect with some of the retirees who may not be in the area anymore, but we hope to reach out and include as many as we can and celebrate their contributions.”