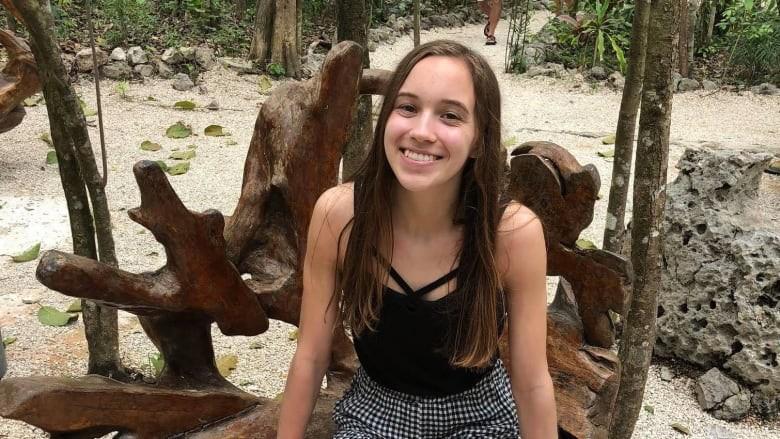 Millions of users flocked to Buzzfeed’s website due to the work of a Grand Valley State University sophomore’s quiz-making prowess. Rachel McMahon, a communications studies major, was cited as Buzzfeed’s second largest driver of worldwide website traffic due to the nearly 700 quizzes she made for the website.

McMahon said her quiz making started as a way to pass the time during her yearbook class at Hudsonville High School. When she discovered the ability to make quizzes in April 2017, she said she was hooked.

“I used to have free time where my friend and I would take Buzzfeed quizzes ourselves, and one day I came across the feature where I found out anyone could be making these quizzes and I thought it was so cool,” McMahon said. “I had to try it.”

After creating several a week, the popularity of her quizzes took off, with some reaching over half a million views. While never in direct contact with Buzzfeed, her collaboration with some workers through a Facebook page both inspired her with quiz ideas and rewarded her with small gifts, such as Buzzfeed merchandise.

Despite this, McMahon discussed that the only people who knew of her quiz-making talent was her family and close friends.

When the truth of McMahon’s quiz popularity surfaced publicly it was immediately followed by controversy surrounding Buzzfeed layoffs, which included the firing of Matthew Perpetua, its director of quizzes. Perpetua mentioned in a blog post that McMahon was a key example of community creators, which are a crucial, unpaid proponent of Buzzfeed’s quiz popularity.

Perpetua noted that McMahon had a special insight for what Buzzfeed’s audience is entertained by, which explains her popularity.

“I was aware that (McMahon) was one of the top-performing writers on the site, including staff,” Perpetua said. “I think Rachel just really understands the core appeal of a BuzzFeed quiz and knows how to entertain the audience. She also has an incredible work ethic, so the sheer volume of quizzes she made contributed to her being a traffic juggernaut and her getting better as a writer all the time.”

The mention of McMahon’s widely unpaid labor drove her and other community contributors into the spotlight, with some speculating their work was a factor in the layoffs. While Perpetua said that Buzzfeed is making it clear that community will continue to be their key player in quiz creation, McMahon said that she still feels partially responsible.

“When I heard about the director of quizzes being laid-off after reading his blog post, I felt this giant weight on my shoulders,” McMahon said. “I had felt that I was a big contributing factor to why all these quiz-related Buzzfeed workers got laid off. Thankfully, I have been receiving endless support on Twitter from people, from random strangers to even Buzzfeed workers, who have reassured me not to put the blame on myself because it isn’t my fault.”

Perpetua said that McMahon’s potential was on his radar and wanted to give her a paid position, but was ultimately unable to.

“I was looking into finding a way we could pay her, and my superiors and I were trying to figure that out, but it stalled out,” Perpetua said. “I think in retrospect it’s obvious why that didn’t happen. The community had been used as a recruiting tool for a long time, and many, many people I worked with (were) hired through it. I was hoping that would work for her.”

Following her time in the limelight, McMahon said she has decided to take a break with making quizzes and to reflect on the layoffs and newfound opportunities.

“It’s hard to say what my next steps are (going to) be at this point because I’ve just been flooded with notifications, interviews and even job offers,” McMahon said. “I do enjoy making Buzzfeed quizzes, but at least for now, I am taking a break from making them. I feel horrible for the employees who were laid off and with all these opportunities coming at me, I for sure need to take time to look into all of them.”