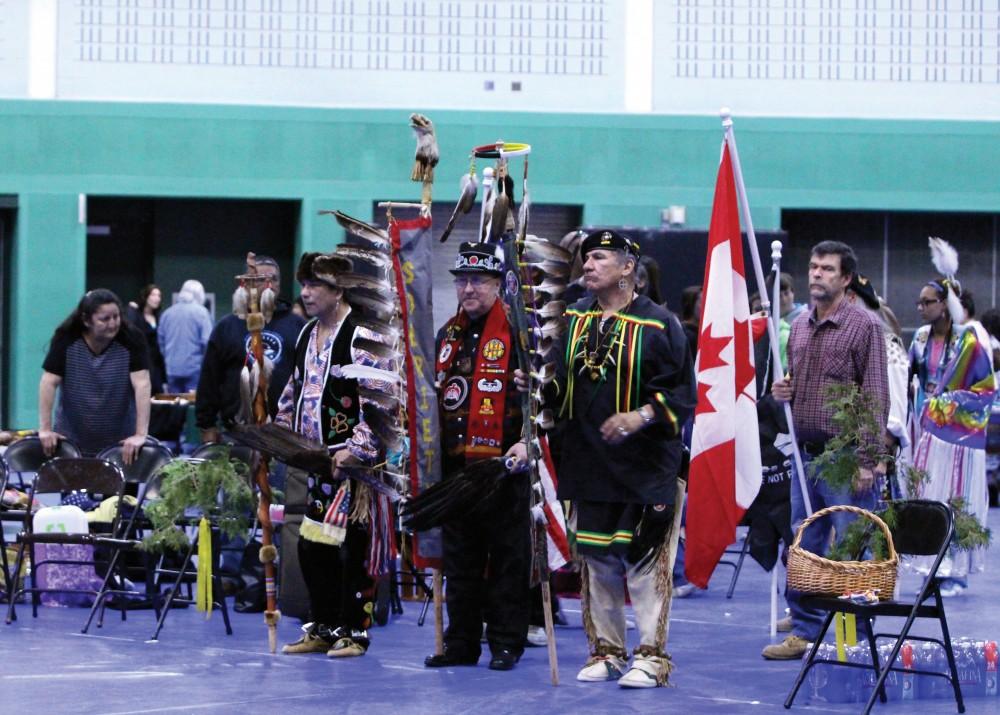 At some point in life, everybody needs a mentor. At Grand Valley State University, several organizations and groups around campus offer the chance to learn more and educate others on culture.

The meeting will be held on Feb. 18 at 6 p.m. in the Thornapple Room of the Kirkhof Center.

For the past 10 years, GVSU has been involved with the Pals Student Mentors program. Pals volunteers are college students at GVSU recruited from a variety of majors including: Social work, education and criminal justice.

Recently, the advisory board looked to incorporate a new program within the organization geared specifically toward Native American students.

According to Zoey Rose, president of Pals Student Mentors, for the program to be as individualized as possible, all things are considered when pairing mentors with youth. She said they ensure the mentors and mentees have a strong bond.

“Instead of just school-based mentoring programs focusing on academic success, we focus on building relationships as a whole,” said Jessica MacVane, graduate adviser working with NASA. “We find that if we build those relationships, the kids are going to do better in school, and they’ll do better socially and emotionally in all different areas.”

To be a mentor, there is a background check and screening process, followed up with an interview to assure students are aware of the commitment. After all accepted mentors complete a training process, they are carefully matched with a mentee based on common interests.

Mentors are required to spend at least four hours of face-to-face time with their mentee per month, though many volunteers go above the requirement. Volunteers collect hours by attending community events, going to the park, playing sports and creating crafts projects.

The Native American Mentoring program will be modeled similar to Pals, focusing mostly on community-based, extracurricular activities outside of school, including tutoring.

Official recruitment for the Native American Mentoring program will begin this summer, and the program itself is expected to start up during the consecutive fall semester.

This is the flagship year for the program, so many details have not been completely worked out. However, the first meeting will focus on gauging how many Native American students on campus are interested in mentoring.

The Pals Student Mentors organization leaders will also attend the meeting to answer any questions. Free food and drinks will be offered.