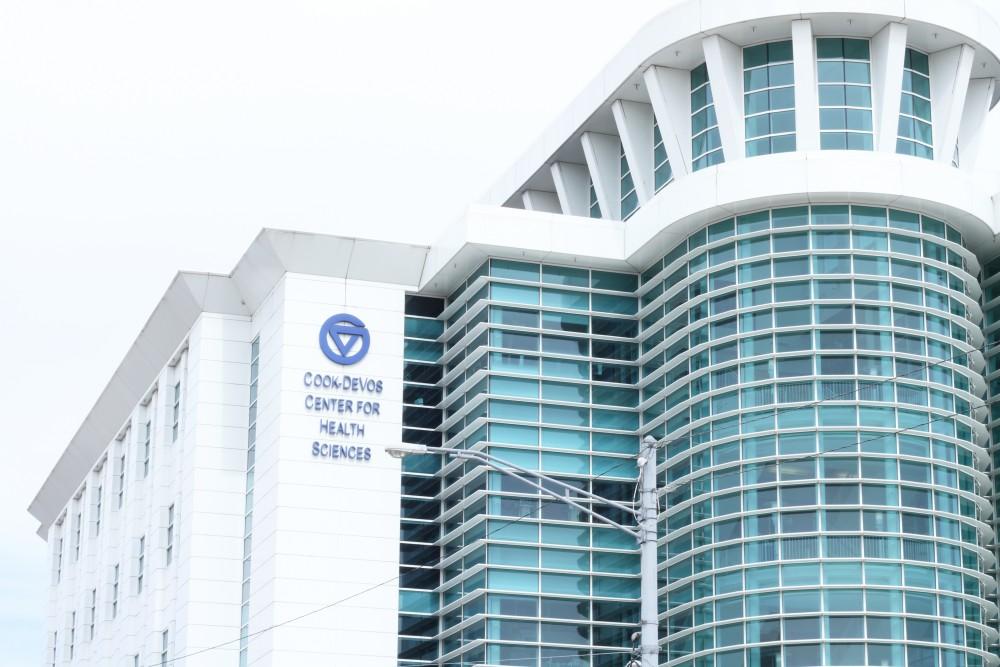 Grand Valley State University will end its involvement with the Grand Rapids SmartZone when the entrepreneurial program undergoes new administration on April 1.

The Grand Rapids SmartZone is just one of 15 locations in Michigan that provides resources and working space for entrepreneurs to start businesses. Operated under the name GR Current, the SmartZone aims to foster innovation in both the life sciences and emerging technologies.

GVSU became involved with the SmartZone program in 2012 when GR Current needed assistance with overhead costs and the management of two grants. Austin Dean, director of business operations at GR Current, said this is no longer the situation.

“Included in these costs (overhead and grants) were accounting and human resource services that every organization needs in order to operate a business,” Dean said. “GVSU provided a great deal of support throughout the development process. With the SmartZone transitioning into its next phase, GVSU’s support is no longer needed in this fashion.”

The SmartZone provides incubator spaces in both the GR Current office and the fifth floor of the Cook-DeVos Center for Sciences. Together, these locations offer more than 10,000 square feet of wet labs and $2.5 million worth in equipment.

With GVSU out of the picture, the entrepreneurial services firm Start Garden will take over the administration role of the SmartZone beginning April 1.

J. Kevin McCurren, executive director of the Richard M. and Helen DeVos Center for Entrepreneurship and Innovation, said this change in administration will affect how the SmartZone is operated in significant ways.

“It will change a lot, because it was completely integrated with GVSU in the past,” McCurren said. “It will evolve on its own and we won’t have as much of an influence, but it will open the door for other universities to have a more active role in it.”

New administration also means a shake-up of staff positions. Though it’s unclear now, Dean said there is a possibility of layoffs.

“During the transition, several jobs will be effected,” he said. “It is unclear at this point which personnel will continue to be employed, or how they will be utilized moving forward.”

GVSU’s current situation is not uncommon. In fact, many other universities in the nation have supported entrepreneurial organizations only to later stop administering them, McCurren said.

“This is a common evolutionary step because as the organization matures, it needs to drop the natural barriers that come along with tight linkage to a university,” he said. “These ecosystems need to serve all constituents and not just those tightly linked to the university. We see examples of this in San Diego, Louisville, and Kansas City.”

While GVSU will no longer have a role in shaping the SmartZone, the university will still remain active in other entrepreneurial activities directly linked to the university.

“This doesn’t mean GVSU will be completely out of the business,” McCurren said. “It’s important for universities to continue to be a part of the ecosystem. We’re a great source for talent, and we need these ecosystems for students to work in.”