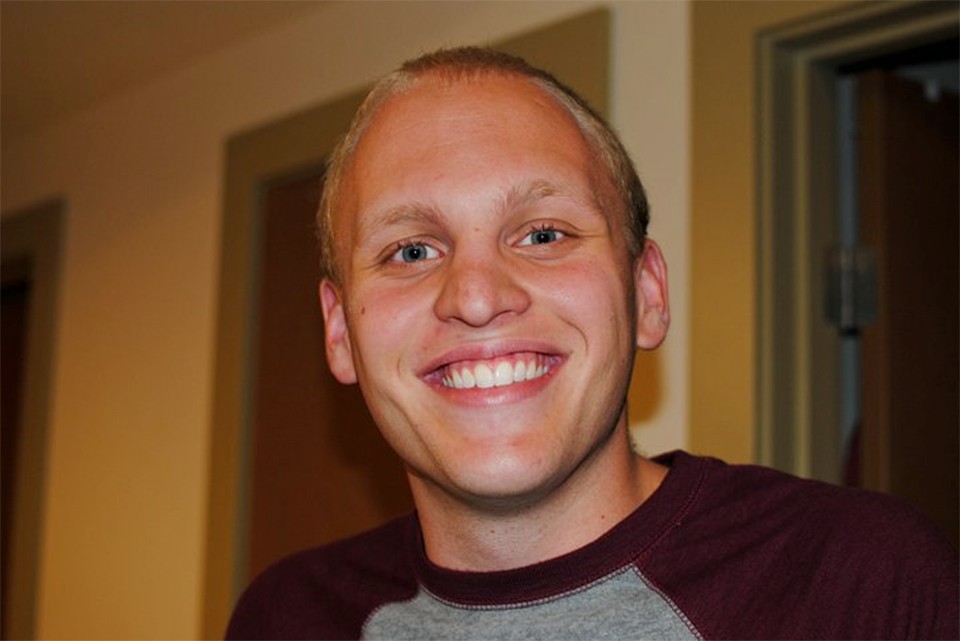 Bo Anderson, Grand Valley State University senior and marketing and management double major, is the photographer behind the image used on the 2012-2013 parking passes.

“I was out walking around on campus taking pictures for fun,” Anderson said. “I take my camera with me everywhere, so it’s not uncommon for me to just take pictures when I see something I want to capture.”

Anderson submitted the image to the “I Am Grand Valley” group on Flickr last fall, and from there, GVSU shared it on Facebook.

Lisa Garringer, parking systems coordinator at GVSU, said she found the photo on a friend’s Facebook page and soon made it her desktop background. Garringer said when it came time to design the parking passes, she knew exactly what photo she wanted to use, so she searched online to find the artist.

The Grand Valley Police Department called Anderson last April to let him know his photo would be on this year’s parking pass.

“It’s very cool to see the image on cars as I walk around campus,” Anderson said. “It’s an honor that someone would like the image enough to let it represent Grand Valley in this way.”